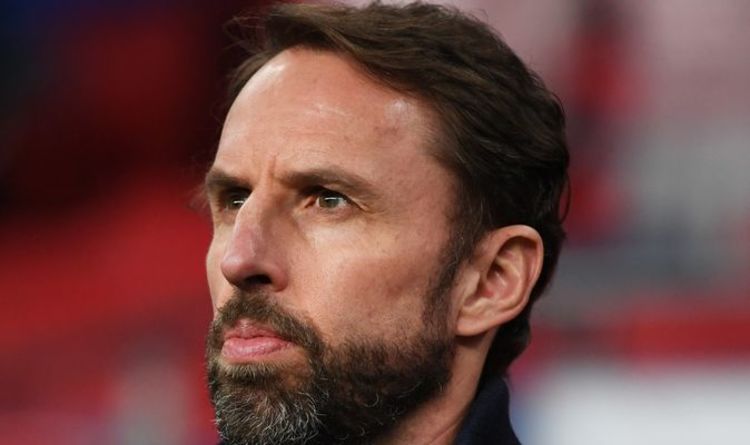 Southgate has decisions to make in terms of his wide men, but captain Harry Kane is the first name on the team sheet.

The Tottenham Hotspur man both scored and assisted the most goals in the Premier League this season, ahead of a busy summer off the pitch.

Southgate may go with two City stars on either side, with Raheem Sterling tipped to start after playing a big role in the 2018 World Cup.

Marcus Rashford has enjoyed a brilliant individual campaign at United, but Phil Foden has emerged as Pep Guardiola’s most influential player this term.

He’s replaced club legend David Silva with ease, so Southgate could very well go with the front three he seemingly preferred during the last international break.

What do you make of Gareth Southgate’s provisional EURO 2020 squad? Have your say in the comments below.