The Famicom Detective Club titles were a fascinating recent arrival on Switch, with The Missing Heir and The Girl Who Stands Behind both available. Quite a few members of the Nintendo Life team are playing them, and the general consensus is that they’re rather lovely — albeit admittedly dated — experiences. The blend of handsome updated visuals and sound with gameplay that strictly adheres to the original late 1980s game design is both jarring and, depending on your perspective, rather charming.

You do have the option, in both games, of switching out the soundtrack for the original retro beeps and boops, which is a neat feature, although to this writer’s tastes you’re better off with the new audio. Voice acting is another addition but, perhaps exposing the fact that Nintendo initially only planned to release it in Japan and keep the budget low, it’s Japanese-only. Of course, it could be said that this is a disappointing corner to cut — along with the fact they’re eShop-only outside of Japan — but as they’re visual novel experiences anyway it adds authenticity considering the locations of both games. But still, it’s important to acknowledge that the option to switch voiceover languages would have been nice.

Another feature that might have enhanced the appeal would have been the ability to switch between original Famicom screens and the attractive new partially-animated art. These games are a part of Nintendo history, so that would have been a fun thing to do. Again, this may have been a combination of Nintendo keeping the budget low and actual technical challenges of working in English text (and other languages) into legacy code.

In any case, if you’ve missed them Nintendo has shared some rather nice comparison shots on Twitter showing how the games have evolved (and inadvertently teased what an art-style switching option could have delivered). It’s fascinating to see how original scenes were reinterpreted.

Taro on the Telephone 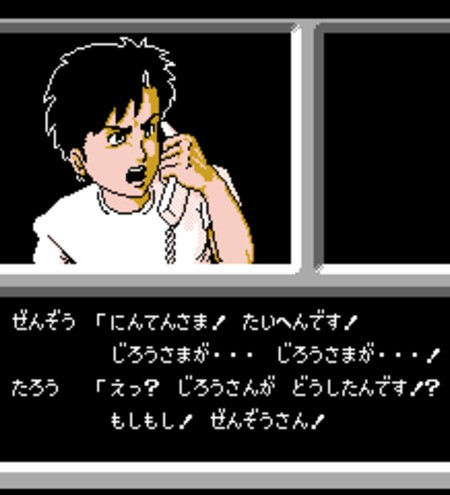 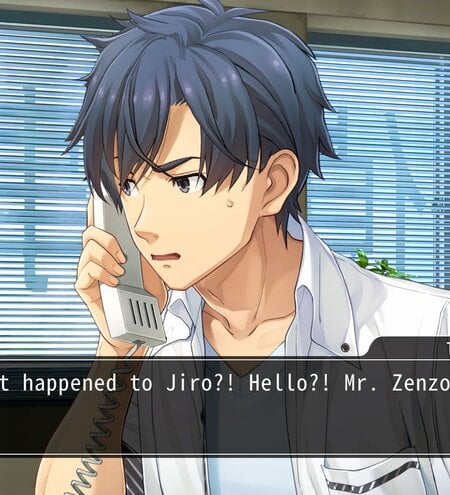 Our protagonist was clearly more feisty in the original. 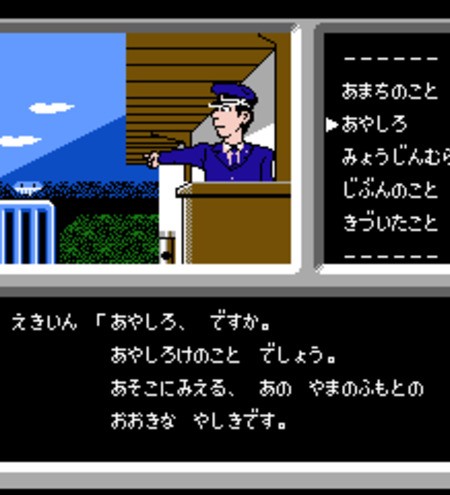 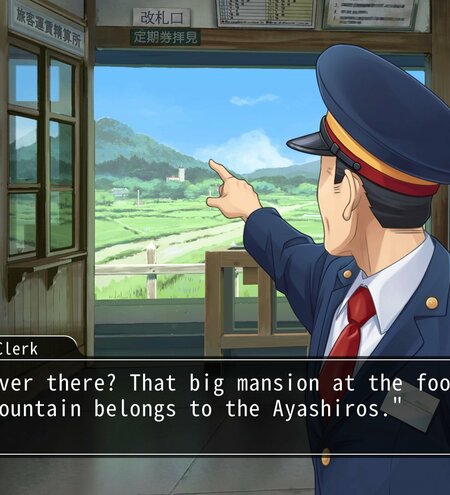 This is a real stand-out in terms of showing the creative effort and thought that went into re-imagining and expanding some scenes. 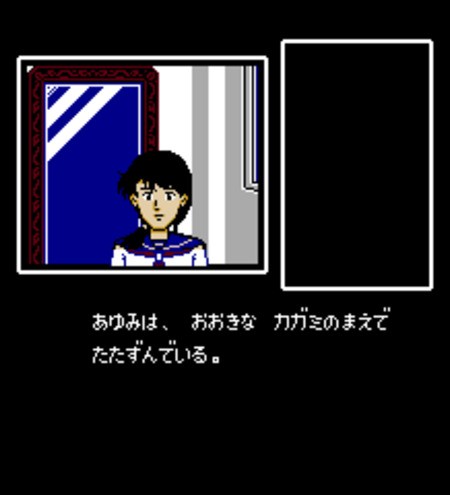 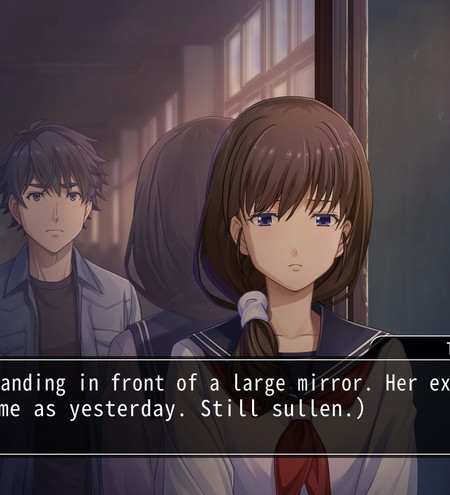 A fantastic scene in the new version of The Girl Who Stands Behind, definitely a major improvement in atmosphere. 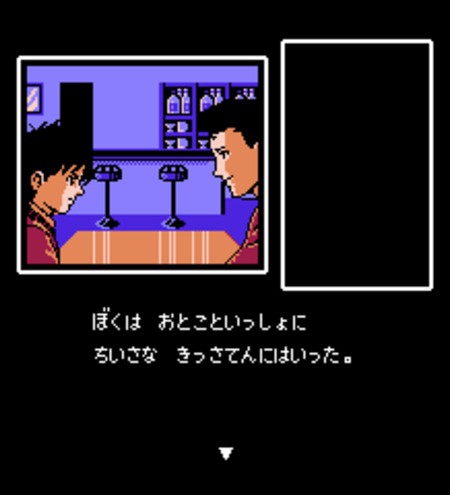 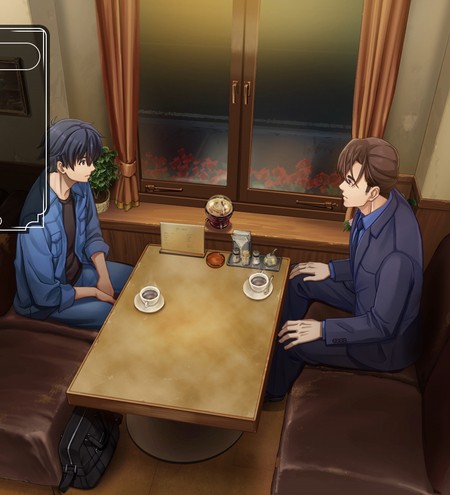 Both of these scenes look great, maybe the original coffee shop was a little more visually interesting.

Let us know what you think of the comparisons, and whether you’re enjoying either (or both) of these games on Switch. And don’t forget to check out our comprehensive Famicom Detective Club walkthrough for tips and hints if you get stuck.