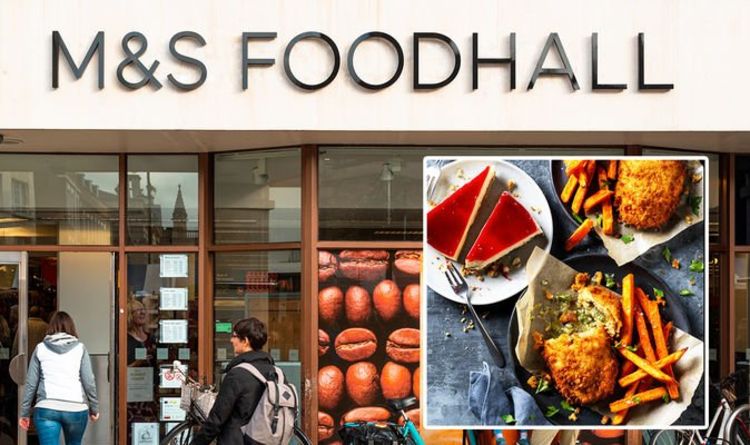 Marks & Spencer has added more choices to its Plant Kitchen vegan range. New options include a meal deal which can be picked up for £8.
The retailer shared details on the delicious new offering on social media.

“Get a flavour-packed main, side and dessert for two for just £8. Plant-based or not, it’s sure to make dinner time epic.”

Many hungry shoppers shared their excitement at trying the new range and it soon garnered hundreds of comments.

One wrote: “Thank goodness! I am fed up just eating the ‘sides’ in these offers.”

“I’m dairy free and so this is fab,” another added.

“Cheap and so tasty!” A third praised.

One more shopper agreed, and wrote: “I mean £8 for a meal for two, who could complain?”

While many customers are eager to try the new selection, others raised concerns over what was available.

Some stated they would like more dietary requirements catered for, such as those with a gluten intolerance.

One said: “How about trying this for gluten and wheat free customers please.”

Another said: “Our gluten free range has been reduced to almost nothing. Gluten free for us isn’t a choice.”

The introduction of more plant-based offerings is sure to be welcome news for many customers.

Commenting on the new range, M&S Plant Kitchen Product Developer James Fisher stated: “I am super excited about the new additions to our Plant Kitchen range.

“We’ve gone above and beyond with the innovation for them, even introducing new plant-based sources of protein.

“We put flavour at the forefront when we’re developing our Plant Kitchen range that tastes the same if not better than their meat equivalent.”

Marks & Spencer food is a favourite among many shoppers.

They will regularly update what is available to give customers more choice.