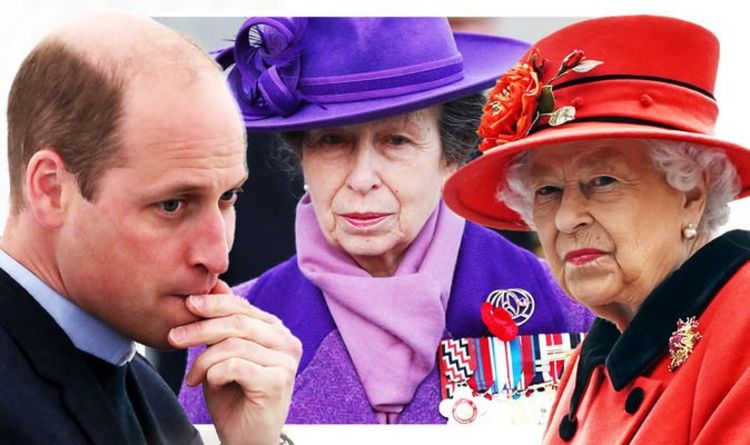 The Princess Royal reportedly joked at them to “get away” after they approached her.

Judi added: “Princess Anne is obviously on board with the concept too, exchanging the kind of banter her father was famous for with some fans yesterday.

“William has, of course, previously indulged in some fun moments on visits but usually only when his wife Kate is by his side encouraging him.”

These upbeat outings and exchanges are helping mend the monarchy in the wake of royal trauma, Judi claimed.

She added: “The fall-out of all the recent royal traumas could have pushed the top-tier royals back into the protection of their palaces again but thanks to these most recent outings from the Queen, her daughter and her eldest grandson, the message is that it has strengthened their bonds with the public, making them closer and accessible rather than more distant, and that it has possibly perhaps increased mutual trust rather than eroding it.”