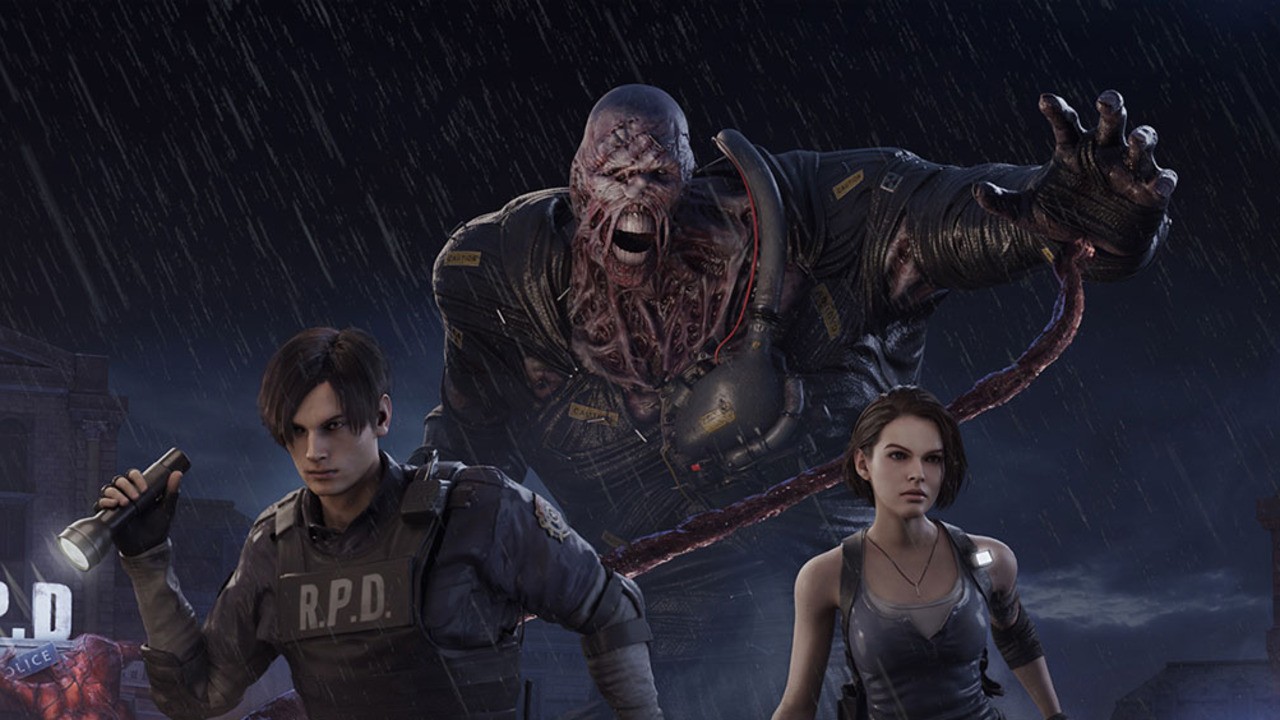 Update [Wed 26th May, 2021 04:30 BST]: Behaviour Interactive has now lifted the lid on the reveal trailer for the Dead by Daylight Resident Evil crossover. It’s launching on 15th June for $ 11.99 USD. Here’s the rundown:

Each Survivor will come with three perks that fans will be thrilled to enjoy. Flashbang, one of Leon’s perks, marks a first by enabling players to spawn an entirely new item. Upon reaching a certain rate of repair progress on generators, Leon will be able to hide in a locker and craft a flash grenade, which can then be used to distract or blind the Killer temporarily.

Those who prefer to play as Killer will have their share of excitement too as they will get to embody Resident Evil’s very own Nemesis, known in-game as The Tyrant. This monstrous character can infect Survivors with his powerful tentacle attacks. The more he infects them, the more power he gains as his tentacle’s reach increases. To counter his harmful strikes, Survivors can rely on vaccines peppered throughout the maps. Available in limited quantities, the shots will help relieve the Survivors’ infection and allow them to continue on their mission to fix generators, open the gates, and save their lives.

Beware of the Zombies – For the first time in Dead by Daylight’s history, the Resident Evil Chapter will feature an AI-assisted Killer. On top of avoiding deadly attacks by Nemesis, Survivors will also need to be careful of lurking zombies waiting to take a bite out of them. These AI-controlled monsters will bring a new dynamic to the already tense hide-and-seek gameplay and will require Survivors to adapt and develop new strategies.

Additionally, those who purchase the Resident Evil Chapter will get an exclusive free charm: the Umbrella Corporation.

Like the Netflix news, this was also announced during Capcom’s Resident Evil Showcase. Here’s a bit more about what you can expect, courtesy of the Capcom-Unity blog:

According to a post on the Dead by Daylight website, more will be revealed during the game’s 5th-anniversary celebration on 25th May. This update is expected to drop this June. If you’re curious to know more about this game, check out our review.

Is this the DBD crossover you’ve been waiting for? Leave a comment down below.