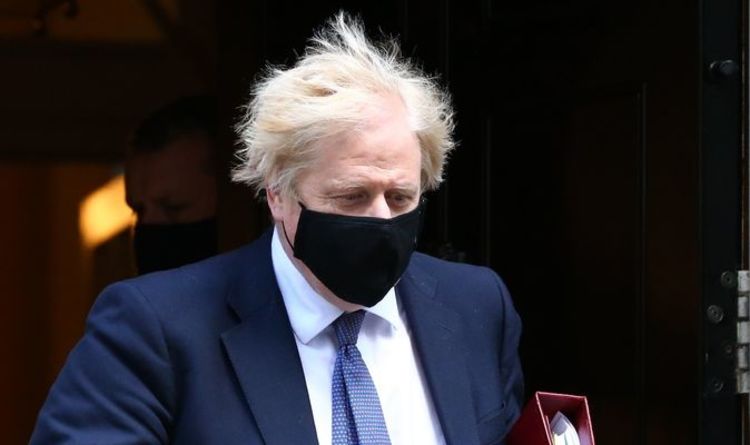 Boris Johnson initially gave the go-ahead to the Premier League’s ‘big six’ clubs before they announced plans for a European Super League, according to reports.

It was widely reported that No. 10 officials met then-Manchester United chief executive Ed Woodward four days before the announcement was made late on April 18.

No. 10 has denied that the ESL was discussed, instead claiming coronavirus protocols were on the agenda.

English top-flight clubs Manchester United, Manchester City, Chelsea, Arsenal, Liverpool and Tottenham Hotspur each announced that they were joining forces with clubs across Europe to create an exclusive and lucrative 12-team league.

The claim is a stark contrast to how Johnson handled the news publicly.

On April 20, he told a press conference: “The first step is clearly to back the football authorities in this country – the FA, the Football Association, the Premier League – in the steps that they are taking to counteract this initiative.

“But be in no doubt that we don’t support it.

“How can it be right to a situation in which you create a kind of cartel that stops clubs competing against each other?

“Playing against each other properly with all hope and excitement that gives to fans up and down the country.

“I think it offends against the basic principles of competition.

“If necessary, in order to protect that principle of competition, we will seek a legislative solution.

“But we hope that the [football authorities] can find a way forward themselves.”