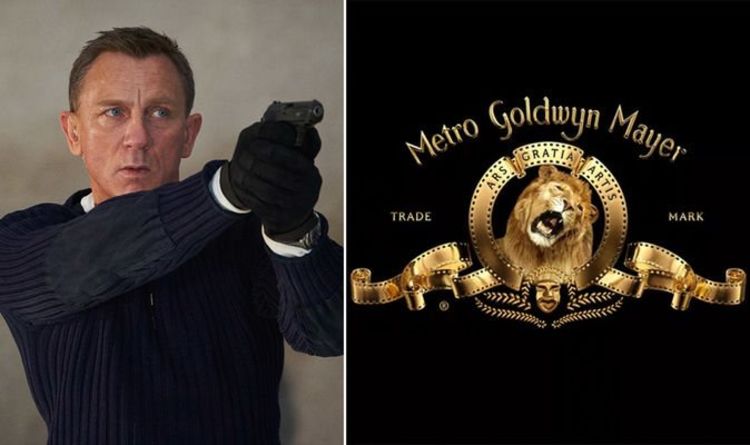 For a 30 day free trial of Amazon Prime to enjoy this epic selection, click here.

MGM’s merger under Amazon means that the tech giant will own 50 per cent of the rights of the Bond franchise.

The other half is under Danjaq, which is co-owned by EON productions’ Barbara Broccoli and Michael G Wilson.

According to Bond news site MI6 HQ, the acquisition will not affect the theatrical release of No Time To Die.

Daniel Craig’s fifth and final Bond movie will be distributed internationally by Universal Pictures with a UK release date of September 30 in cinemas.

Of course, the question is whether post-Craig Amazon will want to create a shared Bond universe across film and TV.

This model has been working very well on Disney+ across that studio’s Marvel and Star Wars properties.

However, it remains to be seen if such a modern move would be viable for a more traditional franchise like Bond, which has far fewer characters than others.

While any such plans would have to be signed off with the Bond producers at EON productions.

Whatever the case, Barbara Broccoli has promised that the next reboot of Bond will be something pretty different to what we’ve seen before.

The producer told Total Film last year: “It will have to be reimagined, in the way each actor has reimagined the role.

“That’s what is so exciting and fun about this franchise; the character evolves.

“Eventually, when we have to think about it, we’ll find the right person.”