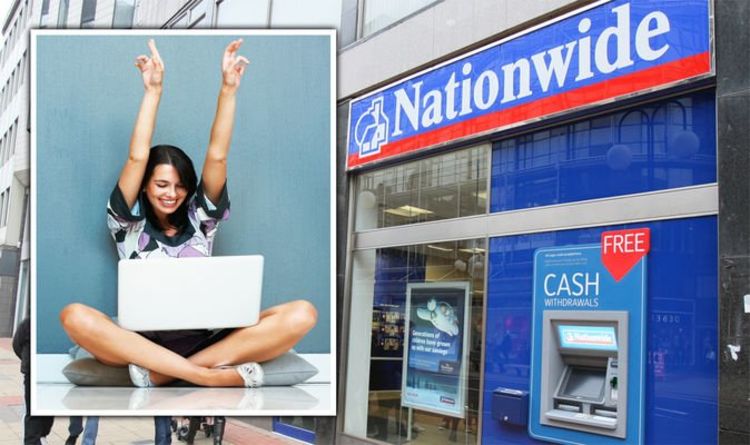 Nationwide Building Society has launched a monthly prize draw today in which “every single” Nationwide member, defined as someone aged 18 or over and with at least one Nationwide mortgage, savings or current account, will be automatically entered into the Member Prize Draw each month. This launch follows on from the Building Society’s savings-focused prize draws offered over the last year.
Nationwide detailed more than 5,000 prizes have already been given out, totalling more than £4.3million.

These draws have proven to be very popular with its members and as such, this new offering will be launched in September.

Nationwide have committed to running Member Prize Draws for a 12-month period. However, Nationwide confirmed “listening to members’ views and opinions” remains important and as such, it will continue to listen to member feedback on the draws going forward.

The Building Society broke down how the draw works and how prizes will be paid out: “There will be 8,008 prizes to be won every month, with one lucky member having the chance to win £100,000 each time, as the Society aims to once again give back as much value as it can to members, particularly at this time.

Nationwide explained everyone will have an equal chance of winning a prize as each of the Society’s eligible members will get one entry per month.

All members meeting the entry criteria as of the last working day of each month will be automatically entered into the following month’s prize draw; however, members will be able to opt out if they wish by visiting the company’s website.

The draws themselves will take place on the second Tuesday of every month with the first prize draw taking place on September 14.

According to Nationwide’s data, there are around 14.2 million members eligible for the first Member Prize Draw, which would mean the odds of winning a prize are around one in 1,750.

As a result, Nationwide will be giving something back to communities across Northern Ireland with a fund of more than £300,000 set up in September to be shared amongst local charities.

Louise Prior, Nationwide’s Director of Membership Propositions, commented on the launch of the prize draw.

She said: “Our members are used to sharing in the benefits of mutuality through better service and with preferential rates, such as those offered on our Member Exclusive Fixed Rate ISA and Mutual Reward Bond. The launch of our Member Prize Draw is another example to show why it’s worthwhile being a member of Nationwide Building Society. It is about giving even more back to our members on top of the benefits we already offer.

“We believe it’s important that lots of members can benefit from the Member Prize Draw, which is why we are giving more than 8,000 members the chance to share in a prize pot of £1million each month. And what’s more, members don’t need to do anything to take part – as long as they have at least one of our mortgages, savings accounts or current accounts then they are automatically entered.

“We do understand though that there may be some members who do not wish to take part in our Member Prize Draw, which is why there will be an opt out page on our website and, by having the first prize draw in September, we are giving members plenty of time and opportunity to do so.”