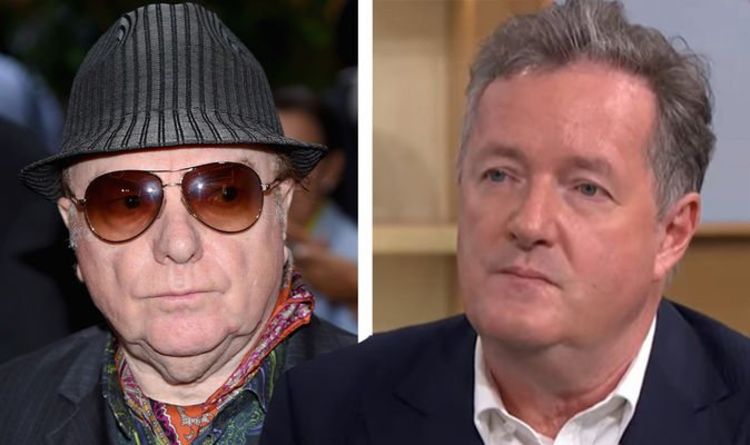 “‘He’s an advocate for freedom of speech, but he’s obviously not very accepting of mine. I certainly wasn’t scared of him, but I thought it was quite amusing.’”

But the outspoken presenter confessed he had “no idea” what he was talking about when he read that interview, until he did some research.

“I found this 2014 diary entry from the night, ‘Van Morrison, whose face doesn’t move from a permanent sullen scowl, made the best speech,'” he said, reading from his notes from that night.

“‘Very short, ending with, ‘I don’t often come out of my shell like this, and now I’m going straight back into it again.'”