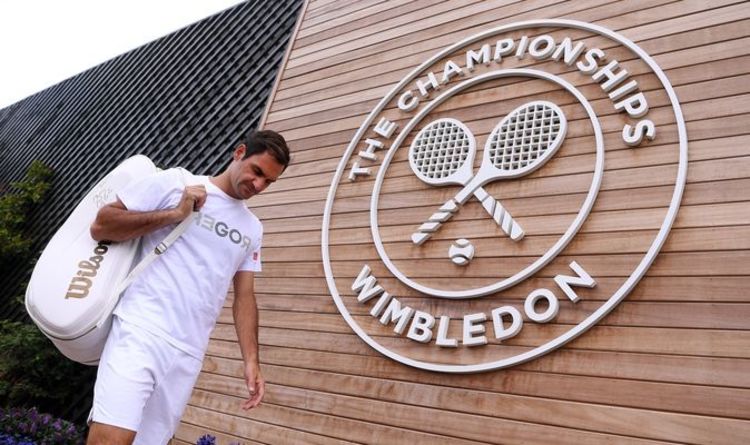 It is stated that their children will be allowed to stay with them once Wimbledon gets underway, as well as two team members.

While this is not yet confirmed, the All England Club remain in talks with the UK Government to grant the exception.

To help the players with their planning for the tournament, this message has been passed onto them, with a spokesperson for the All England Club revealing planning is well under way.

“Player registration for the hotel has now opened and we are working through this based on the varying requirements of the player groups,” they said.