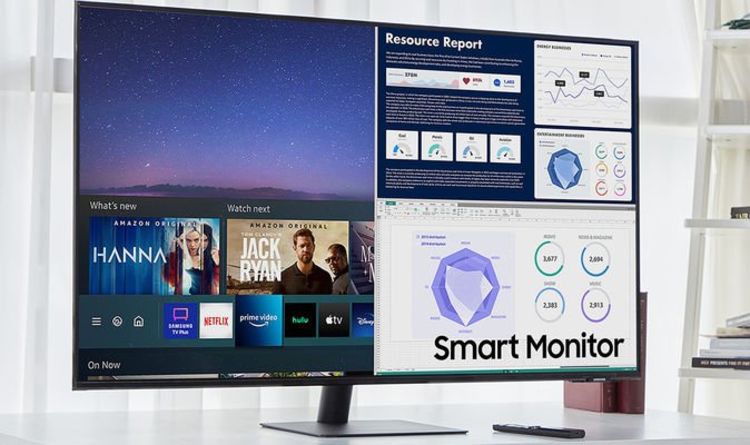 So that’s the new hardware but there are also some updates to the software with Samsung boasting that is unveiling a range of new features including TV Plus.

This free service brings access to a swathe of shows and content from platforms including Vivo, CNN, SuperToons TV, Action Movies, Rakuten TV and the Comedy Channel.

Samsung is also launching its Universal Guide as well which offers content recommendations based on an analysis of the user’s preferences and viewing patterns, ensuring fully personalised suggestions on popular apps such as Netflix, Prime Video and more.

Along with these new features owners will also continue to get access to Apple AirPlay, Microsoft 365 applications and Samsung DeX.