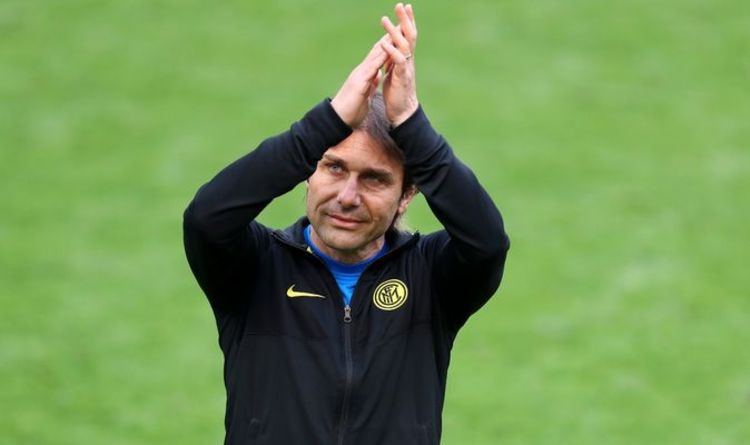 Inter already have a replacement lined up should Conte leave with Simone Inzaghi said to be the club’s first choice.

If Conte does take over at Tottenham, Levy will no doubt be hoping he can repeat his heroics from his time at Chelsea.

The often-animated coach took over at Stamford Bridge after Chelsea had finished 10th the season before.

He made some drastic changes to the system at Chelsea, choosing to play three at the back, and it ultimately led the Blues to their second Premier League title in three years.