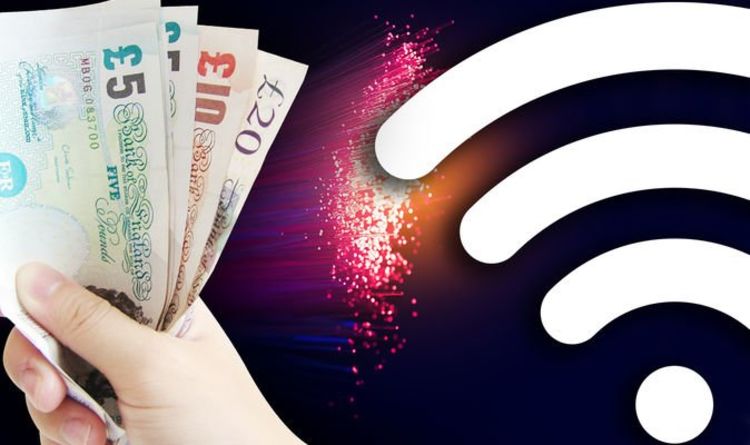 According to Uswitch deals from TalkTalk and Plusnet were some of the most popular 18-month contracts with consumers at the time, so if you’re with one of these firms, check your paperwork. People on Plusnet’s Unlimited Broadband deal could see their costs rocket by 70 percent when their deal comes to an end. Ouch!

Speaking about the issue, Catherine Hiley, broadband expert at Uswitch.com, said: “Black Friday is a great time to snap up cheap tech, but thousands of savvy shoppers also use the opportunity to grab a bargain broadband contract.

“Eighteen months on from Black Friday 2019, most of these deals are coming to an end and customers face being shifted onto their suppliers’ more expensive standard tariffs.