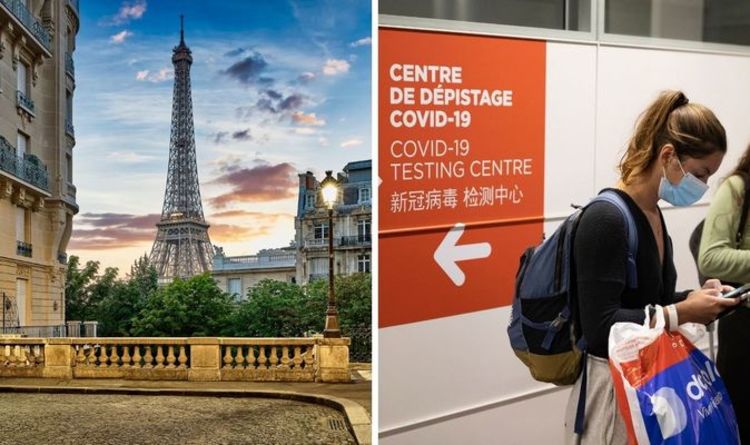 An announcement of new countries is expected next week ahead of implementation at the beginning of next month.

Currently, Portugal is the only European summer holiday destination on the list, but this is likely to change with a number of new countries and islands added to the list.

Spain is expected to be added to the list in the coming changes.

Ministers are also reportedly looking at putting popular island destinations on the green list but not their mainland counterparts.

This would mean the Canary, Balearic and Greek islands could all be open for holidays for British tourists from June 7.