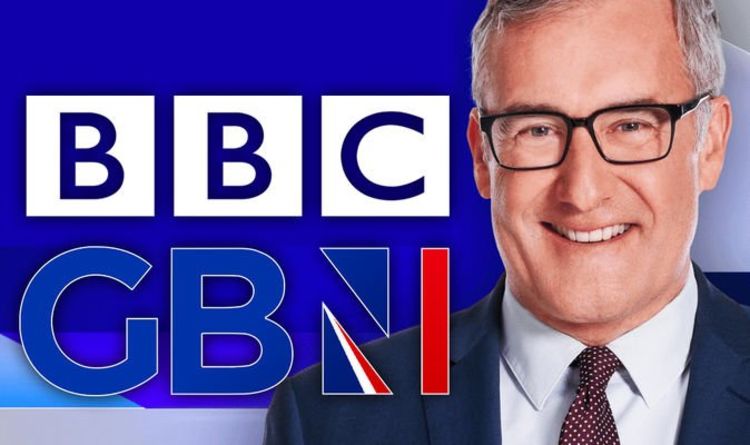 Indeed, following the fallout from the findings relating to the Martin Bashir interview with Princess Diana, Colin Brazier warned old age television will not last. Ahead of the channel’s launch on June 13, the former Sky News host said GB News is opening up the debate “not closing it down”. The former Sky host also warned the current BBC licence fee structure is “unsustainable”.

He tweeted: “When I cock up on the telly and (and journalism is necessarily imperfect) you – the customer – can take your money elsewhere.

“When the BBC founders, you can’t. Fundamentally unsustainable.”

Speaking to the Yorkshire Post, Mr Brazier claimed GB News is boosting jobs in journalism as it looks to tackle woke culture.

He added: “We are in the business of increasing diversity of opinion not closing it down.

Copying the format employed by Fox and MSNC in the US, the new channel will attempt to discuss issues not covered in the current media realm.

Before the launch, the channel has even come under fire from some groups such as the campaign group Stop Funding Hate.

The campaign group has called for a boycott of the channel on the grounds it will attempt to fuel hate and split the nation.

Commenting on his time at Sky News, Mr Brazier claimed he felt restricted on the channel and likened it to being in a straightjacket.

He added: “I did feel at Sky that you are wearing a straight-jacket and this is hugely liberating.

“It feels freeing to explore subjects properly and stop pretending that you don’t have an opinion.”

Commenting on GB News, the channel’s chairman Andrew Neil said: “I believe the direction of news debate in Britain is increasingly woke and out of touch with the majority of its people.”

“I believe our national conversation has become too metropolitan, too southern and too middle-class.

“Some journalists and commentators seem too confident that their liberal-left assumptions must surely be shared by every sensible person in the land.

“But many of those same sensible people are fed up.”