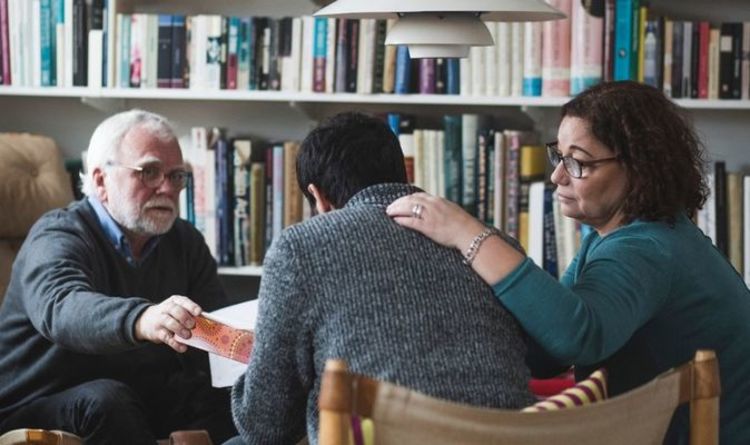 “Today, the blended family is the fastest growing type of household, recording an increase of three quarters over the last two decades according to the Office of National Statistics.

“But it’s not just stepparents intentionally cutting stepchildren out of an inheritance that stand to leave some stepchildren feeling short changed.

“Stepparents who fail to make a Will, just like 45 percent of the population, or who aren’t explicit in their desire for stepchildren to be included could inadvertently be leaving them out.

“Only a spouse, blood relative or adopted child inherit automatically under the rules of intestacy.”