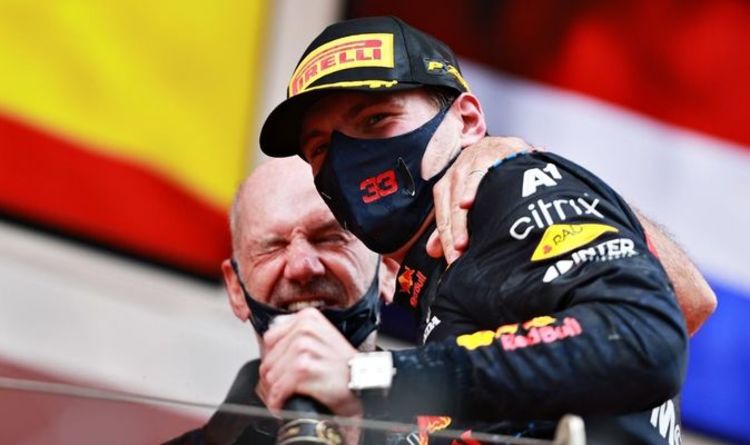 Red Bull advisor Helmut Marko believes Max Verstappen’s level of maturity hit new heights during the Monaco Grand Prix, as the Dutchman took control of the championship standings with victory in the Principality, but he still had to be “immediately blocked” for asking two questions during the race.
Ferrari were the strong candidates coming into the weekend, with Charles Leclerc putting the scarlet car on pole position on Saturday, before planting it into the wall moments later at the swimming pool complex.

The team were confident the car was fine, however on his way to the grid on Sunday, a limping Ferrari was seen heading back to the pits with what the team said was a left driveshaft issue that was impossible to fix in time for the race.

Verstappen therefore inherited pole position, with the Mercedes of Valtteri Bottas alongside him on the top row, and his main title rival Lewis Hamilton all the way down in seventh position at the start of the race.

Verstappen stormed off the line, momentarily holding off the Finn at the first corner.

“When he started asking who had the fastest lap and with what time, we immediately blocked him and told him: ‘Forget all that!’”

Hamilton ultimately finished where he started in seventh place, but was able to strap on a new set of tyres to the end of the race in the quest for the fastest lap point.

Yet it’s Verstappen at the top of the standings now, after breaking his bad luck street in the Principality, with his first podium at the iconic circuit.

And Marko said that will be a big boost to the young Dutchman.

“We haven’t had a podium here yet [with Max], although we’ve had a car that can win twice – Ricciardo proved that, after all,” Marko said.

“I think that gives him another boost of relief. It should make his performances even more confident and controlled.

“That was also very, very important for the future.”

The title battle continues in Baku, Azerbaijan on June 6.