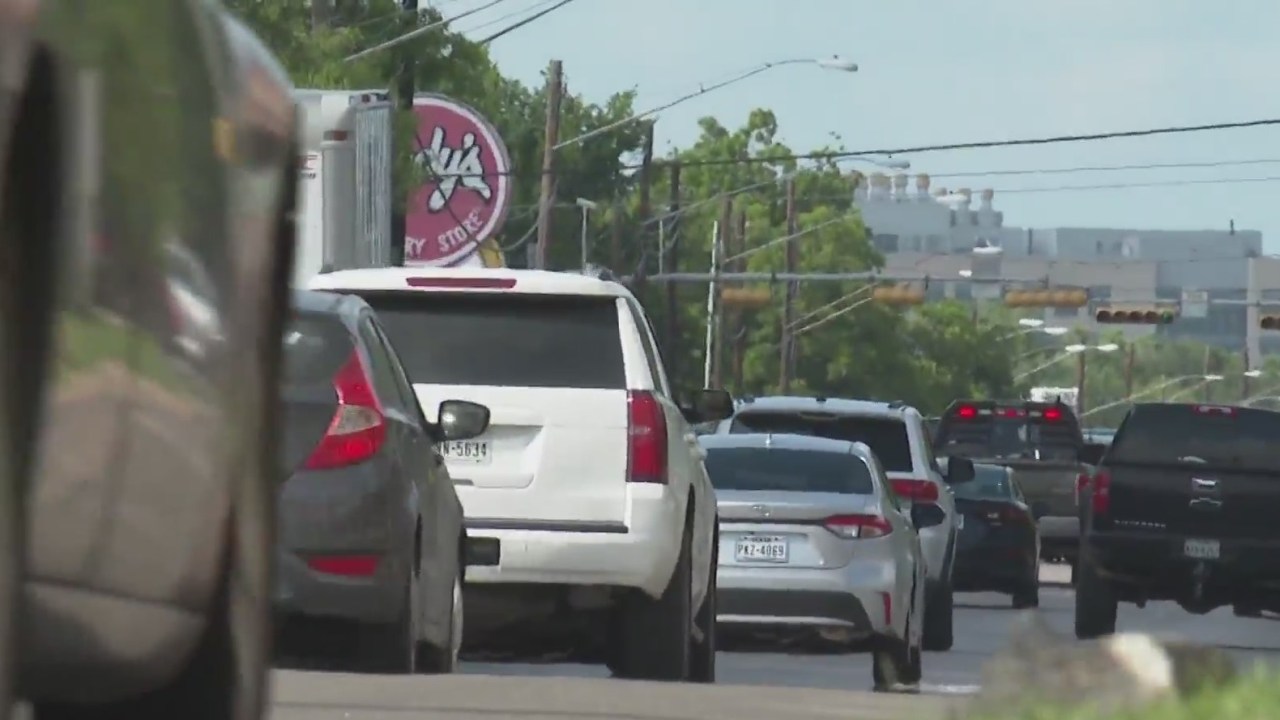 AUSTIN (KXAN) — Traffic on Austin streets’ is back to nearly 90% of pre-pandemic levels.

These numbers represent some of Austin’s busiest corridors all over the city such as Parmer Lane, Martin Luther King Jr. Boulevard and Slaughter Lane.

However, those with the Austin Transportation Department said this traffic is different from typical rush hour traffic. They’re not seeing the typical peak they would see every single day during the morning and evening rush hours.

Instead, they describe traffic as steady. A constant flow of vehicles throughout the day. Officials believe those trends of spread out traffic can remain if people continue to work a “flexible schedule.”

“And also trying out alternate modes of travel then we can really try to mitigate some of the congestion that we see in our city,” said Jen Duthie, a managing engineer for the Austin Transportation Department.

Because of the new traffic flow they are seeing, data shows travel times remain down.

They do expect traffic to return to 100% pre-pandemic levels by this fall once children return to school campuses.

KXAN also checked in with TxDOT to find out the latest traffic volumes on our highways. TxDOT says traffic is back to 96% in the Austin area.