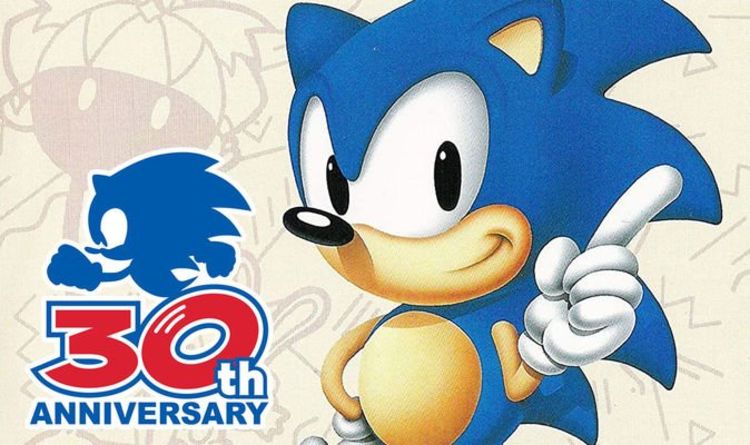 In the run-up to the Sonic stream French retailer Sogamely listed a ‘Sonic Collection’ title that’s heading to the PS4. The listing for this unannounced game has now been taken down, but it ties into leaked info from trusted insider Zippo.

In a blog post Zippo detailed what could be announced at the upcoming Sonic event. A Sonic Collection, which will be a mix of ports and remasters, is expected to be announced.

The Collection is tipped to include the first two Sonic games (but sadly not Sonic 3, with no word on whether Sonic & Knuckles could be included also) as well as more surprise choices like Sonic Advance, Pocket Adventure, Sonic R and Sonic Colors. A new 2D Sonic as well as a new Sonic & Mario at the Olympics game is also expected to be revealed.

While the big rumour is a new 3D Sonic could get revealed, which is in the vein of Dreamcast series Sonic Adventure.