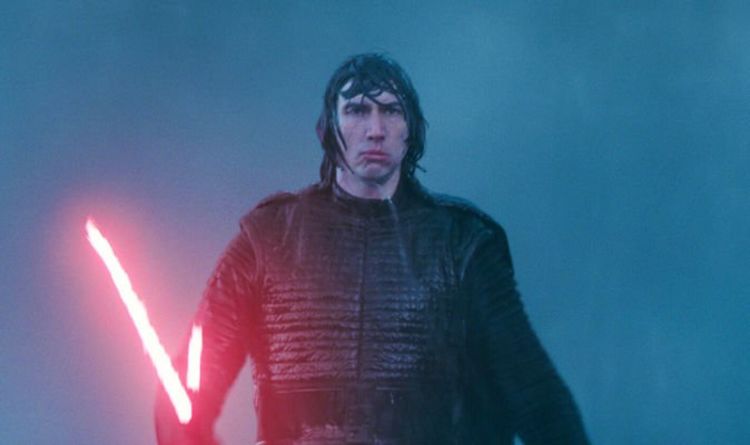 The final film in the Star Wars sequel trilogy, The Rise of Skywalker, was criticised for a number of reasons. While many viewers weren’t happy with how the film ended, many viewers were more concerned with how some scenes were filtered. They claimed some parts of the film had a blue or green tint to them, affecting the viewing experience. Now, viewers on Twitter are claiming these tints have been removed from the film on Disney Plus.
Speaking out online, one fan wrote: “No more blue filter on the rise of skywalker? purple lightsaber jedi leia like carrie fisher always wanted.” (sic)

Another said: “WAIT THEY REMOVED THE FILTER FOR THE RISE OF SKYWALKER?”

With a third adding: “disney+ finally removed that weird a** blue filter on the rise of skywalker.” (sic)

This isn’t the only change Disney has apparently made on Disney Plus.

Fans have also noted that the final moments of the film have been clarified in the subtitles.

During this fight, Rey fires lightning back at Palpatine to thwart his evil plans – but she is not strong enough.

To help her, the Force ghosts of a number of other Jedi Knights appear to give her support.

Although the changes made to The Rise of Skywalker have improved the film, fans have been yearning for a reboot of the series.

The Marvel actor is said to be playing a new Jedi named Maeve.

This newcomer, Zeroh claimed, is supposedly going to be stronger than Luke Skywalker and Darth Vader combined.

While Zeroh has reported on Star Wars a lot over the years, he has certainly not always been correct.

With that in mind, he added: “Maeve is set to go on a journey to find an ancient Force power that is stronger than the light and dark side of the Force … Maeve is set to discover and obtain and learn about it in this new show.”

He also said: “[The series] will also involve a brand new enemy from a brand new galaxy. Maeve’s new power is what the new enemy seeks.”

The Star Wars films are available on Disney Plus now.