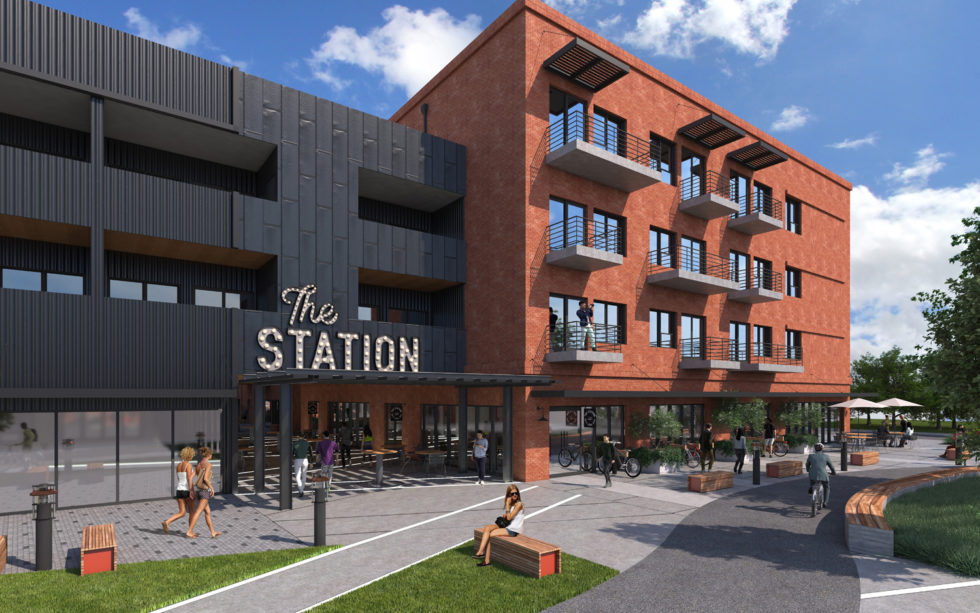 AUSTIN (KXAN) — The Station at St. Elmo, set to break ground in August 2021, has already sold out of its planned 132 condos.

“It feels a lot like NFL draft day,” said Jake Roberts, who tried to buy one of those condos during the virtual sales event this month.

He said he was constantly on the phone with a sales executive — one of about 600 prospective buyers in the virtual room.

They completely sold out in five hours, according to their press release.

“To date, I know of no other real estate company that sold every condo in one community within a few hours of hosting a virtual sales launch,” Legacy Performance Capital’s CEO Philip Jalufka said in the company’s press release.

Mandy Vanstreepen, Legacy International COO, is part of the sales and marketing team for the developers. They said the up-and-coming location had a lot to do with the quick sale — as well as amenities and cost.

“The price point was still, even though high, was still acceptable in Austin standards right now,” Vanstreepen said.

“Single family homes are still the most popular, but so many people have been priced out of single family homes that it’s increasing competition and prices for the condo market,” said Daryl Fairweather, Redfin’s chief economist.

Fairweather also said for the median price of about $ 400,000, you’ll likely have to venture to the suburbs for a house but can still find a condo for that price in the city.

“I like to be in the hustle and bustle,” said Roberts, who said buying something with a later move-in date also gives him time to save up money.

“The prices are off the charts right now, especially for a single family detached home, so I really had to get into something that my budget would allow,” he said.

The Station is expected to open spring 2023.