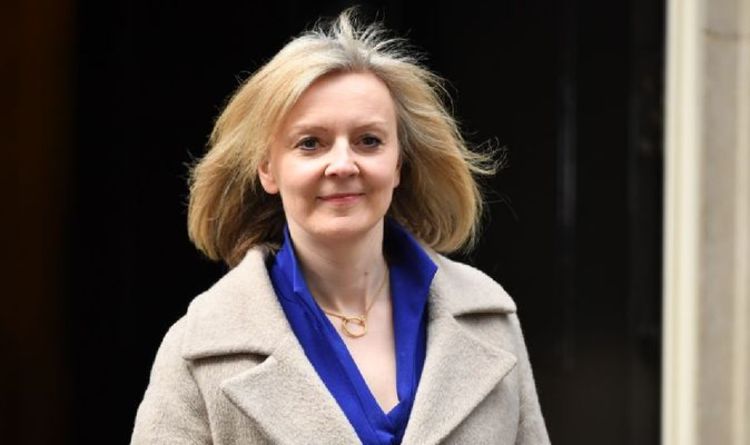 The move comes as the Government concludes “phase one” talks with Australia and New Zealand over a free trade deal. The international trade secretary told the Daily Telegraph: “The Gulf is a definite target and we are working on the approach to [the] Gulf. We are in discussions with the GCC and I hope that we’ll be able to say more about that soon.”
The UK already enjoys a profitable economic relationship with the six Gulf states.

In 2019, the UK’s bilateral trade with the GCC was worth £45bn – the fourth largest amount after the EU, US and China.

Sources also told the Daily Telegraph that the UK is close to sealing a deal with the Abu Dhabi-based sovereign wealth fund Mubadala.

This potentially could see as much as £5bn of investment into the UK from the Middle East.

Khaldoon Al Mubarak, the chief executive of Mubadala, is believed to have held talks in London and an agreement could be finalised by the end of June.

The International trade secretary is also pushing for a major overhaul of the World Trade Organisation (WTO).

READ MORE: Brexit trade deal worth £100bn could be signed in months

“If we’re in a position of having to compete against products that are artificially subsidised [and] dumped on our market, then that will not give people faith in free trade.”

She added: “It’s very important that we deal with those market-distorting practices.”

The WTO will hold a ministerial conference in late November, the first in almost three years.