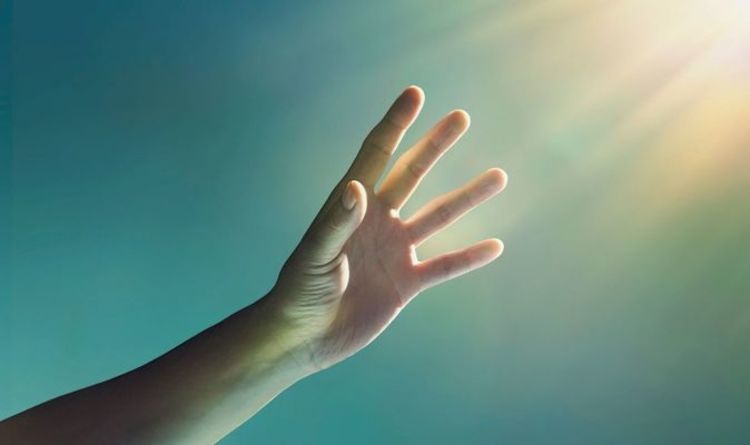 Following a “criminal attack”, a man named Eric was left fighting for his life. While Eric was being saved by paramedics, he temporarily and clinically died. Before he could be brought back to life, Eric believes he saw God, who told Eric about his “plan”.
Eric believes he was in a luscious field, where voices could be heard without spoken words.

The man believes he spoke to God and the Almighty telepathically spoke to him and revealed his plan.

Eric said on the Near Death Experience Research Foundation (NDERF): “I was met by a spirit. There was no communication, and I made no identification.

“Thoughts of material things slipped away and I was guided into the presence I will refer to as God. There was sight without eyes to see.

“There were voices without words that I had no ears to hear. There were no streets of gold or peaceful green meadows, but there was something, and it was heaven.

“It was simply existing within a love beyond mortal understanding.

“There was communication from God. I was shown a measure of the Plan.

“I witnessed the whole Earth from what I might estimate as a few thousand miles, but physical time-space doesn’t have quite the same meaning to a spirit.

Dr Parnia said: “People describe a sensation of a bright, warm, welcoming light that draws people towards it.

“They describe a sensation of experiencing their deceased relatives, almost as if they have come to welcome them.

“A lot of people describe a sensation of separating from themselves and watching doctors and nurses working on them.”