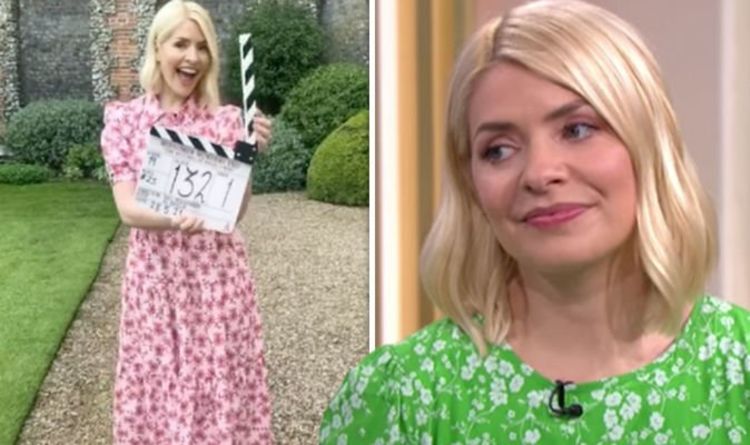 DCI John Barnaby actor Neil then mischievously joked in reference to the cast’s acting pedigree: “That’s never held us back in Midsomer!”

Joining in on the joke, Nick quipped: “Neil’s been doing it for 10 years, come on in!”

“You’ll be fine,” Neil agreed, while Holly and Phillip burst into giggles over his remark.

Holly then added that she can only see herself having a small part in the series, saying: “I’ll just walk through the back of shots slightly.”