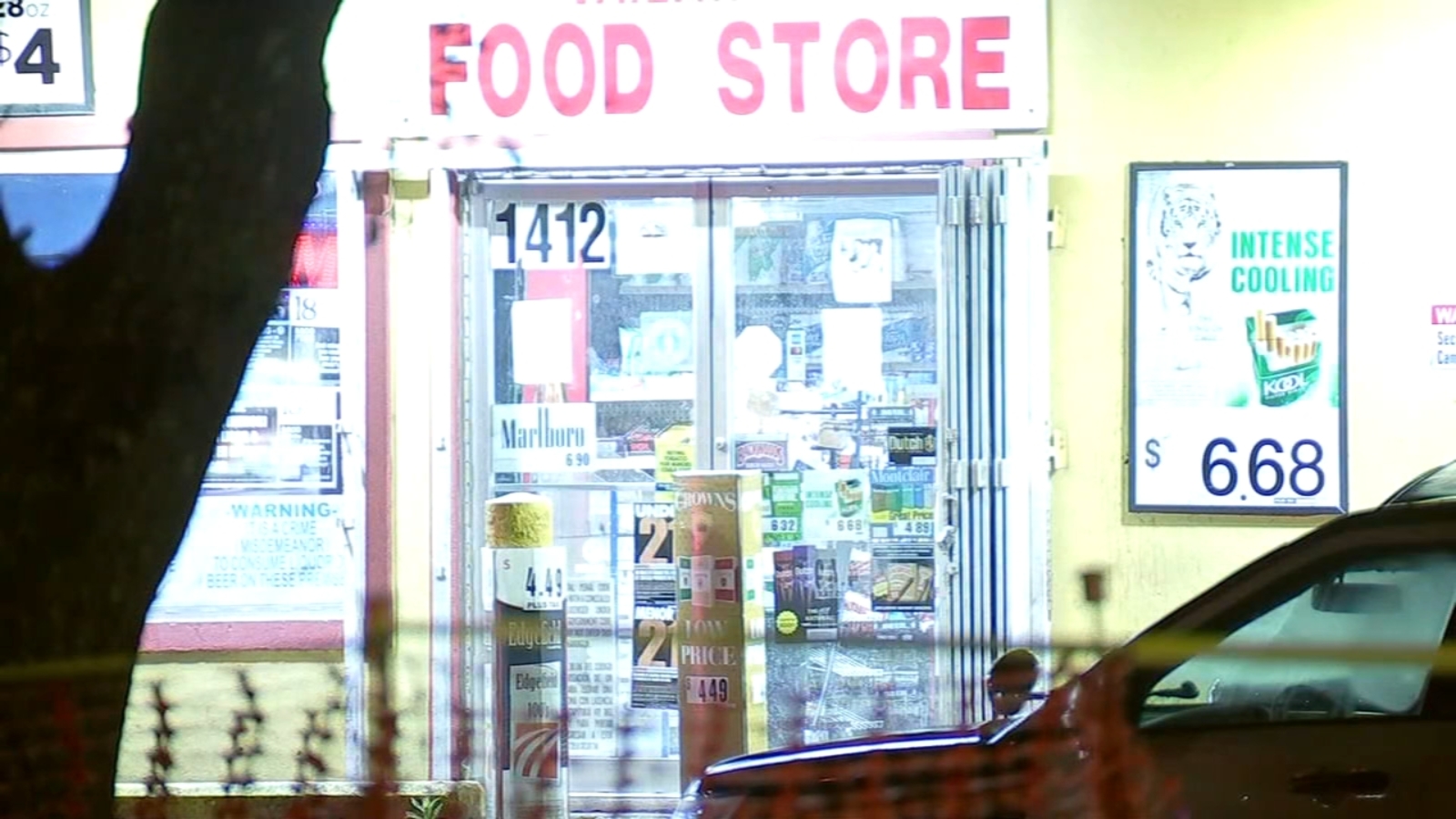 HOUSTON, Texas (KTRK) — A woman was just inches away as her husband was killed in an ambush shooting in northeast Houston.The couple was leaving the Food Store on Cavalcade and Terry around 10:30 p.m. Thursday when the husband was shot to death, right in front of his wife.

Houston police say the man in his 50s was killed while holding the door open for his wife, and investigators don’t know why.

Was the shooter attempting to rob the convenience store and he just didn’t get to it? Here’s what police had to say.

“It’s still too early in the investigation. We don’t know why the person did it,” Lt. E. Pavel said. “All the information we have is that he was wearing a black mask or something covering his face, with a green shirt and black pants.”Investigators are reviewing surveillance video at the convenience store.