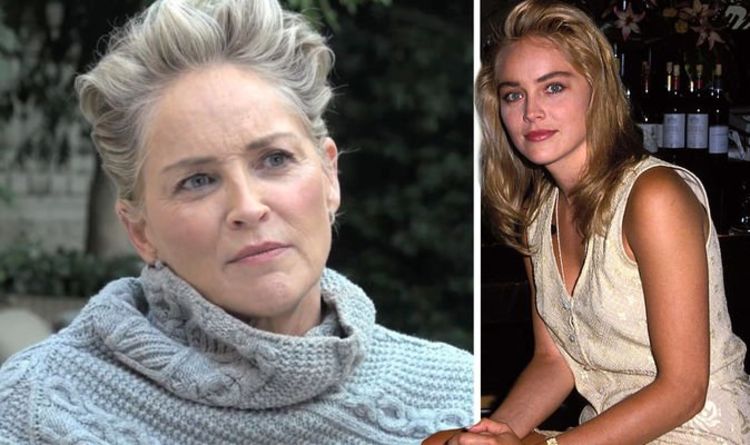 “I fell out of the truck and I became unconscious. And they put me in a CT scan machine to find out what was happening to me and I was unconscious that whole time,” she said.

“Then when I came to, I was on a table in a very quiet emergency room, which is never good – when it’s like no one’s in there, just the doctor, no one’s running around, nobody’s doing anything urgently.

“And the doctor is just looking at me so compassionately, and I was like, ‘Am I dying?’ Because I realised this is a bad situation.”

After revealing she then passed out again, it was here that she remembers seeing a “tunnel of light” after she was laid on a gurney to be transferred elsewhere.

“All of a sudden, that was it and I was just gone,” Sharon explained.