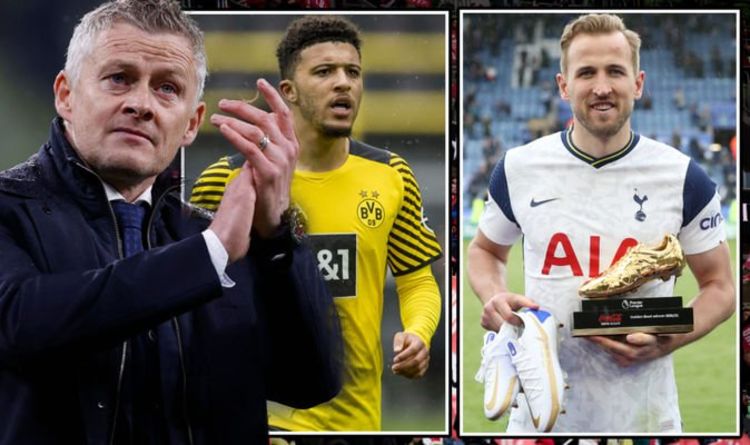 West Ham would reportedly demand as much as £100m for Rice and have no intention of letting the England international leave in the coming months.

On the wing, Borussia Dortmund superstar Jadon Sancho is unsurprisingly still, possibly, the highest priority target of all amid United’s long-standing interest.

The report states that the Europa League final defeat hasn’t changed the club’s mindset heading into the summer, with Solskjaer’s plans firmly confirmed.