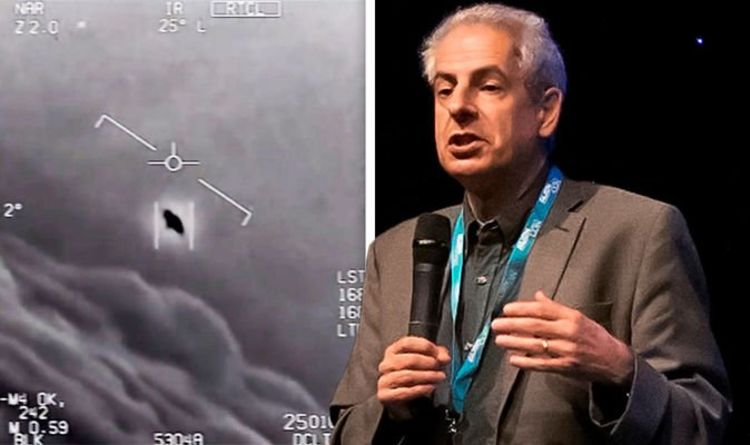 The UFO expert appeared on Australia’s breakfast news show Sunrise on 7News, where he was grilled about his insider knowledge and the Pentagon report.

Asked whether he believes in aliens himself, Mr Pope said: “Well I’m sure that there’s life out there.

“Whether or not we’re being visited, I don’t know, but maybe, just maybe, we’re about to get some answers on that.

“I mean, this is unprecedented in the United States now.