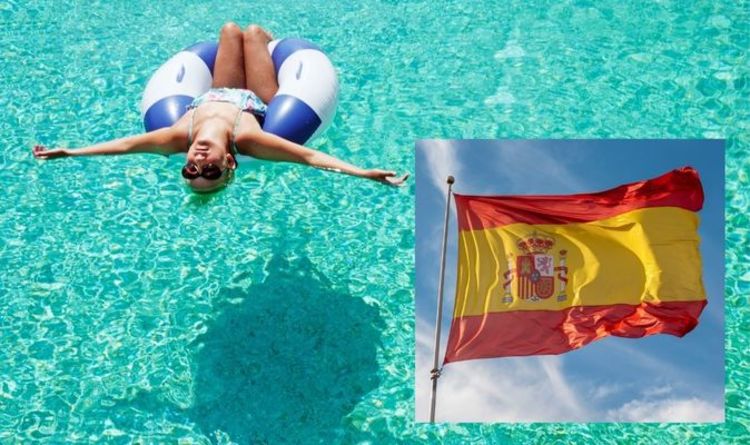 Mr Shapps told the Financial Times: “I don’t think people have a very long time to wait before other countries are able to join the green list.”

Spain’s neighbours, Portugal and Gibraltar are already on the green list and another neighbour, France, will likely join them in the next review.

Mr Shapps said as France’s vaccination rate is six to eight weeks behind the UK it will probably be considered safe to visit.

Mr Shapps however, failed to mention anything about Spain.