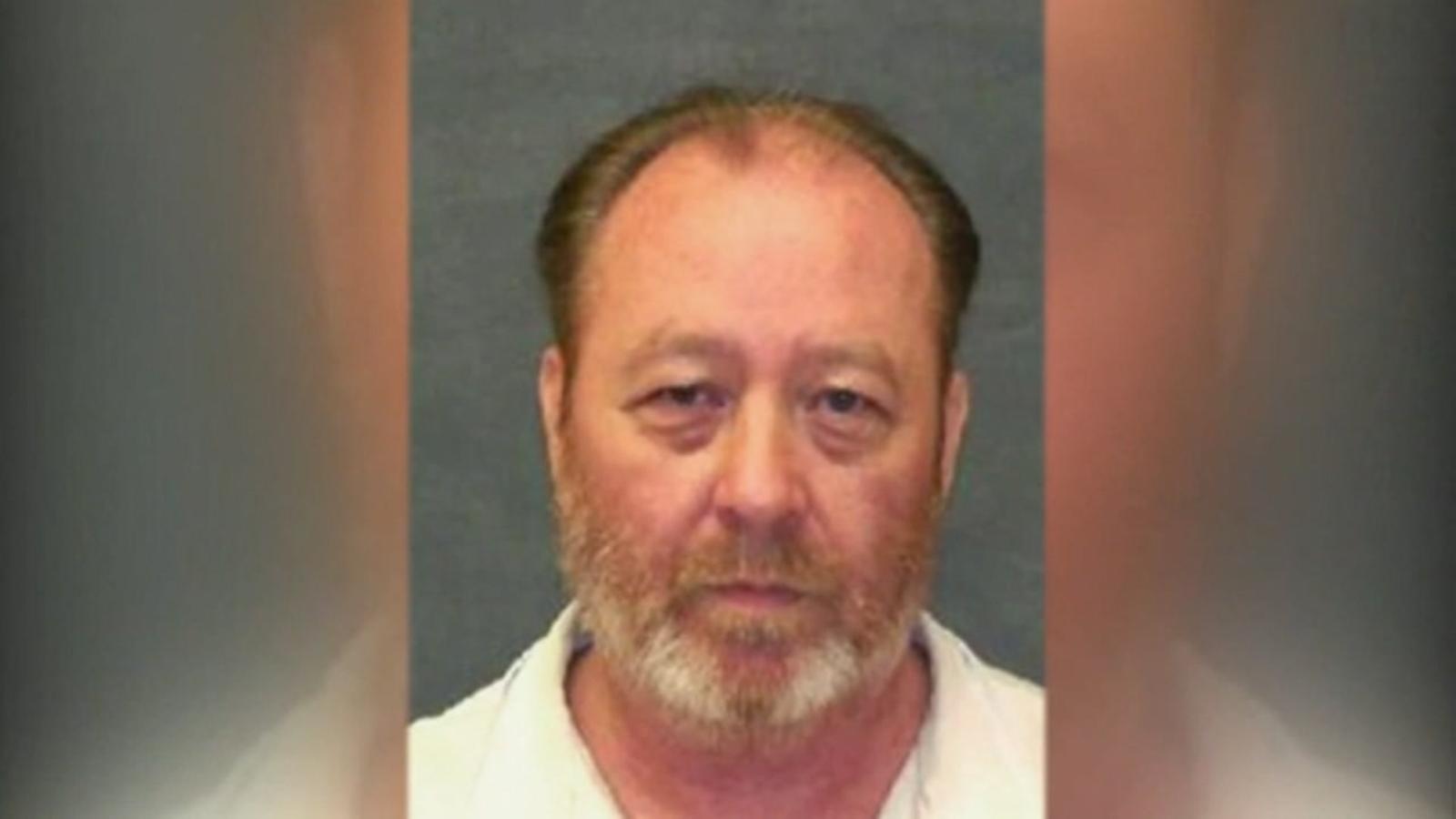 OKLAHOMA CITY, Oklahoma (KTRK) — A suspected serial killer with ties to high-profile Houston-area cases has been found guilty of kidnapping and killing an Oklahoma woman more than 20 years ago.William Lewis Reece, 61, was charged with first-degree murder and kidnapping in the 1997 killing of 19-year-old Tiffany Johnston, who was abducted from a car wash in Bethany, Oklahoma. Her body was found the next day in Canadian County.

Oklahoma prosecutors have said they would seek the death penalty in the Johnston killing.A Texas Ranger testified during a preliminary hearing in 2017 that Reece acknowledged killing “the Oklahoma girl” during an interview in March 2016. He’s also suspected of killing a woman and two girls in Texas in 1997.

Johnston, 20-year-old Kelli Cox, 17-year-old Jessica Cain and 12-year-old Laura Smither all disappeared over a four-month period in 1997, after Reece had been released from an Oklahoma prison for previous rape and kidnapping convictions. Smither was from Friendswood and Cain was from Tiki Island. Cox was from Denton, Texas.

“This case was for Tiffany Johnston, but it was also for all the girls and yeah, I felt tremendous relief to finally have that day in court,” Gay Smither said in an interview with ABC13 from her hotel room in Oklahoma City.

Gay has been in court every day. Jurors heard eight days of testimony from almost 20 witnesses. She said much of it revolved around the Texas cases, including the murder of daughter.

“We’ve been reliving everything through the testimony and it’s been brutal,” she said.

In 2016, Reece was already serving a 60-year prison sentence in Texas for kidnapping when he led police to graves in southeast Houston and Brazoria County where Cain and Cox’s remains were found. In the end, investigators said he confessed to the four murders and cooperated as part of a deal with prosecutors who agreed to take the death penalty off the table in Texas.

“In the end, he did the right thing,” said Gay, who also praised law enforcement for their persistence. “He came forward with the information and he brought answers to Jessica and Kelli’s families, and I can’t put a price tag on that. I have nothing but praise for the Friendswood Police Department and the Texas Rangers. What they did for all of our families was absolutely incredible.”The punishment phase begins on Tuesday. Meanwhile, Reece still faces murder charges in Galveston County for the deaths of Cain and Laura Smither, and it’s unclear how those will move forward.

“Decisions on how these cases will be resolved will be made after the conclusion of the proceedings in Oklahoma,” said Brent Haynes, Assistant Criminal District Attorney, in an email to ABC13.

Gay will be back in an Oklahoma court room next week to watch the second phase of Reece’s trial knowing it might be the only one she gets.

“Whatever happens, it’s in God’s hands and we’re at peace with it,” she said.

On Friday, the father of Cain, C.H. Cain, issued the following statement:“I’m just glad that he can never harm another innocent young woman. We will miss Jessica every day of our lives, but as for Reece, my heart had been at ease for a very long time, because I know that the final judgement belongs to God. What happens on Earth is temporary. What God decides is eternal.”

EXCLUSIVE: Woman says she was kidnapped by William Reece speaks out for first time