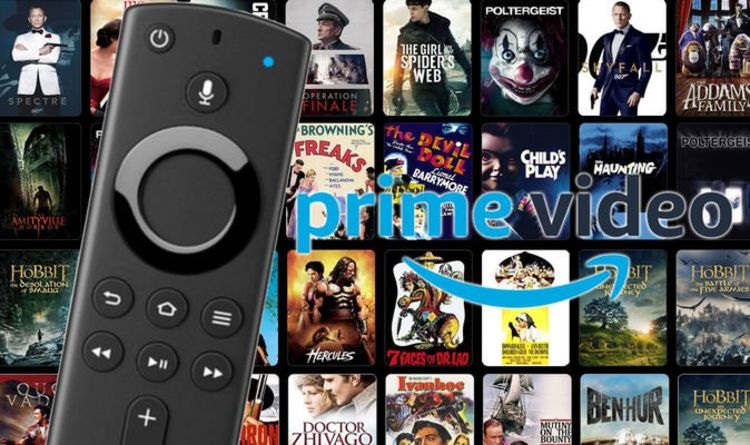 Amazon Prime Video could be about to give Netflix and Disney Plus a huge headache. This week a mega deal has been struck by the tech giant which could see literally thousands of TV shows and movies heading to the Prime Video service. On Wednesday it was revealed that Amazon had acquired iconic film studio MGM in a mammoth deal worth $ 8.45billion.
MGM was founded almost a century ago, and is behind over 4,000 movies and 17,000 hours worth of TV.

This week’s acquisition puts this wealth of content into the hands of Amazon, and means Jeff Bezos’s firm now owns some of the most iconic films and movie franchises ever made.

MGM are the makers of movies such as 12 Angry Men, Ben Hur, A Star Is Born, 2001: A Space Odyssey, Poltergeist and much more.

The Beverly Hills studio also has popular franchises such as Rocky and The Hobbit under its banner.

READ MORE: Alexa, give me some good news! Amazon Echo tricks you need to try

Speaking about the MGM acquisition, Amazon cited the wealth of content that is now at its disposal.

Mike Hopkins, senior vice president of Prime Video and Amazon Studios, said: “The real financial value behind this deal is the treasure trove of IP in the deep catalogue that we plan to reimagine and develop together with MGM’s talented team.

“It’s very exciting and provides so many opportunities for high-quality storytelling.”

MGM is also behind popular series such as Vikings, Fargo and The Handmaid’s Tale that Amazon will now own.

MGM currently operates a Prime Video channel, which offers access to films such as 21 Jump Street, Thelma & Louise, The Magnificent Seven, Stargate and much more for £4.49 per month.