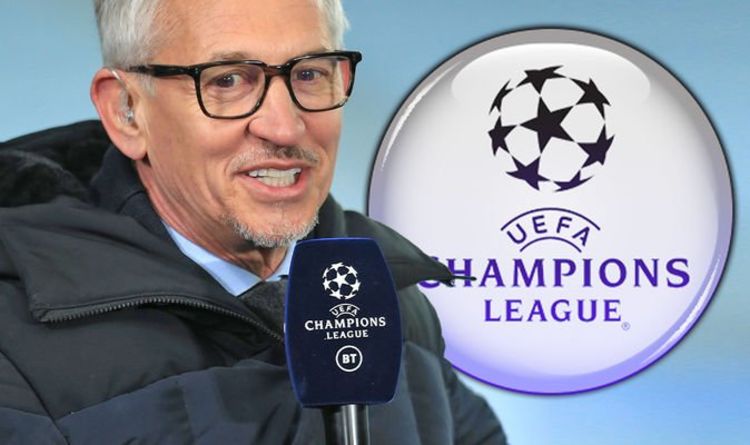 “A big thank you to everyone at BT Sport, both in front of the camera and behind. You’re one hell of a team. It’s been a joy working with you. Well played.”

Rio Ferdinand, who usually appears as a pundit on BT’s coverage, replied to send his support to Lineker.

The former Manchester United defender tweeted: “Been an honour to share the stage with you! One more Last Dance (Until this summer),” along with a laughing emoji, referencing their upcoming work at the European Championships.

Lineker responded: “Cheers Rio. You’re a delight to work with.”