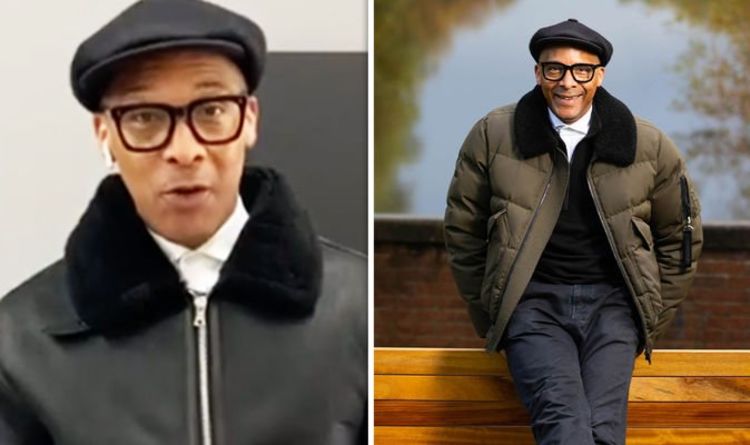 “They tell me who is coming on and we do it one take.

“We have formed as a family (workshop staff) and you take the mickey out of each other, so you do what a family does.

“That is what the production company has done.”

Jay has also spoken of growing up in Hackney, East London, where he was subjected to vile racist abuse.

He said: “There was racism too. I was spat on and beaten up at school.

“I haven’t done bad considering I was deemed thick. Nobody realised I had dyslexia.”