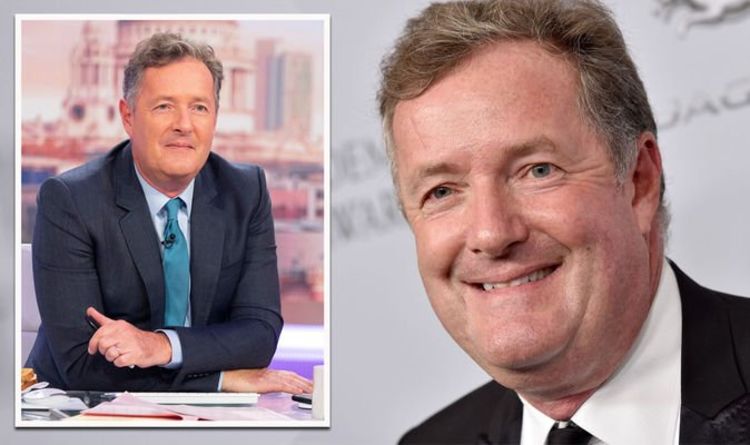 Piers Morgan nearly missed his flight home from Edinburgh last night but was allowed on the plane after making a deal with the cabin crew to return to Good Morning Britain. The 56-year-old presenter made his comments online after claiming that ITV bosses want him to return to the show.
The former GMB host, who quit the programme in March, took to Instagram to share the details after turning up late for the departure.

After successfully making it onto the aircraft, he snapped a selfie to share with fans following a weekend of golfing.

In the image, he could be seen giving a thumbs up to the camera while wearing a face mask.

He cheekily told his 1.7 million followers that he’d put a call into ITV.

Piers, who hosted GMB with Susanna Reid for almost six years, quit the breakfast show following an on-air spat with weather presenter Alex Beresford over his comments about Meghan Markle and her interview with Oprah Winfrey.

The row led to him walking off the set, something which he has since said he regrets doing.

“Fair play – We all need you back on GMB ASAP! Come on Piers, you have had a long holiday now. Get back to work,” one social media user remarked.

“It’s not the same without you, I never watch it now. Even though I didn’t always agree with you,” another added.

A third pleaded: “Please come back.”

“Did he get on the plane? He got on the plane,” Piers’ eldest son penned, referencing a line from the American sitcom Friends.

The 27-year-old made the quip after the TV star revealed that he thought the long-running series was the “most overrated show in TV history” amid the release of a reunion episode.