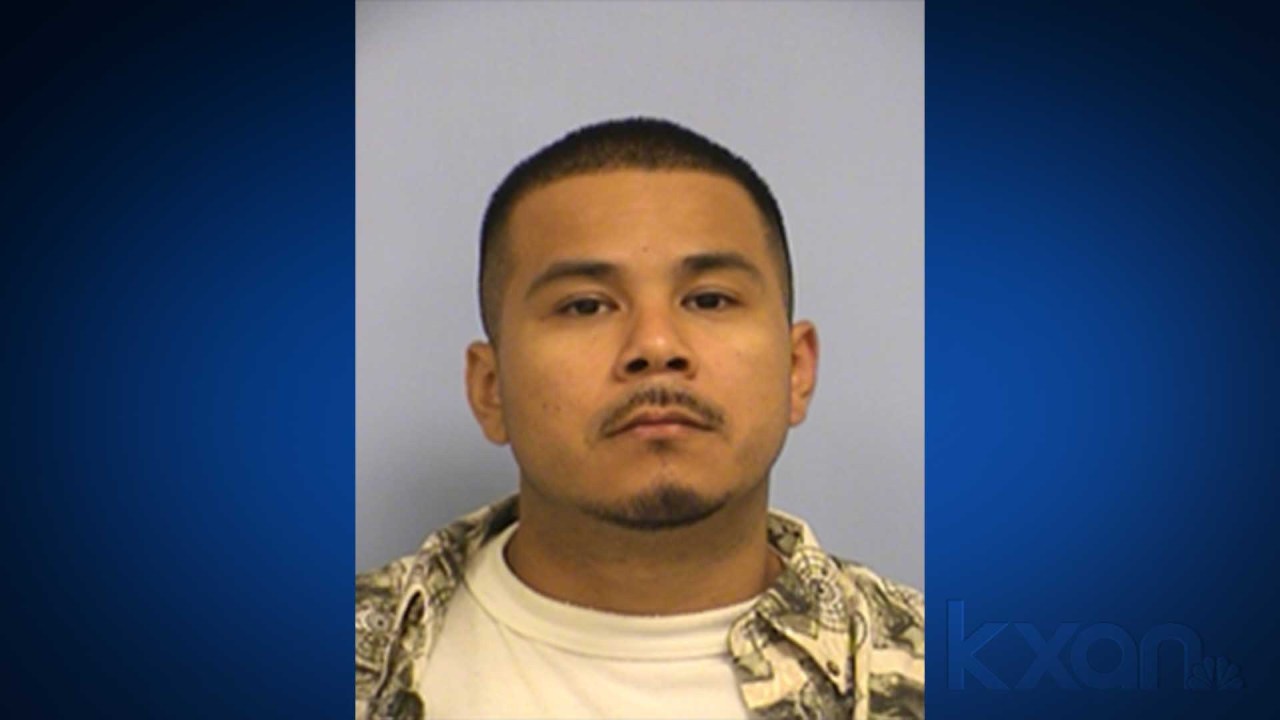 AUSTIN (KXAN) — Austin police arrested a 34-year-old man who’s suspected of taking part in at least 10 robberies in the Austin area between May 15 and 25.

Officers said David Olmos, 34, confessed to being involved in all 10 robberies after being arrested.

Nine robberies took place within Austin Police Department’s jurisdiction, and one was covered by the Travis County Sheriff’s Office:

Police said the first seven robberies were done in a similar way. They accuse Olmos of entering convenience stores, pulling out a gun and demanding cash from clerks. Security video shows he arrived and left the scenes in a 2017 silver Chevy Silverado, APD said.

In the eighth robbery (10800 N. Lamar Boulevard), police said Olmos took money from the victim and ran away. The victim called 911 while chasing him. That’s when Olmos shot at the victim, according to police. Officers got to the scene, but they said Olmos drove away in the same Silverado spotted at the other robberies.

In the ninth robbery (11331 N. Lamar Boulevard), police allege Olmos took money from a Cricket Wireless store. The victim confronted him, and police said Olmos pulled out a gun and threatened the victim.

In the final robbery (4918 Burleson Road), police said Olmos threatened a victim again with a gun and took their car. Olmos left behind his truck, which was seized by APD. Police said the stolen vehicle had a GPS tracker, which was tracked immediately after the robbery. A tactical unit found Olmos and the stolen car using that information.

When Olmos was arrested, police say he had the stolen car’s keys, cocaine, meth and a silver gun suspected to have been used in the other robberies. It matched the caliber of rounds fired during the eighth robbery.

KXAN has reached out to Olmos’ attorney for a statement. We will update this story if we hear back.

The investigation is still open, APD said. Anyone with information about any of the robberies can call the APD Robbery tip line at (512) 974-5092.