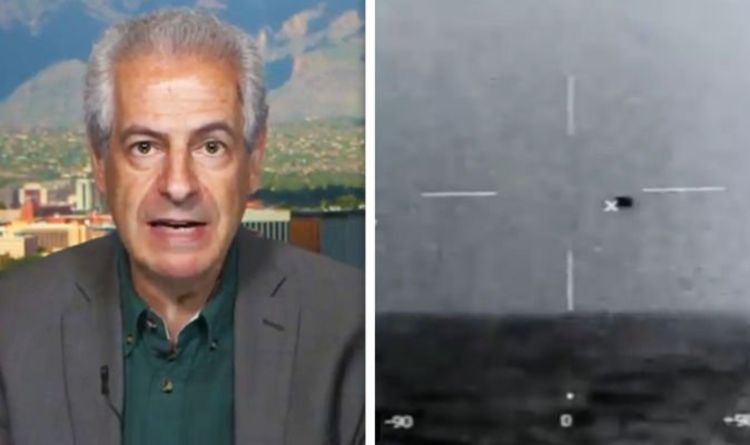 On the other hand, Mr Pope said the reports might shed new light on the technological advancements of America’s adversaries.

And though there is no guarantee the leaked UFO sightings are indeed aliens, the expert said they are nevertheless concerning.

Mr Pope investigated UFO reports for the British Government in the 1990s to assess whether they posed any threat to Britain’s safety.

Known to some as the British Fox Mulder, he appeared on Fox Business to discuss the latest leak.

He said: “Well I don’t know for sure what we’re looking at but it’s nothing short of sensational and it’s extremely concerning.