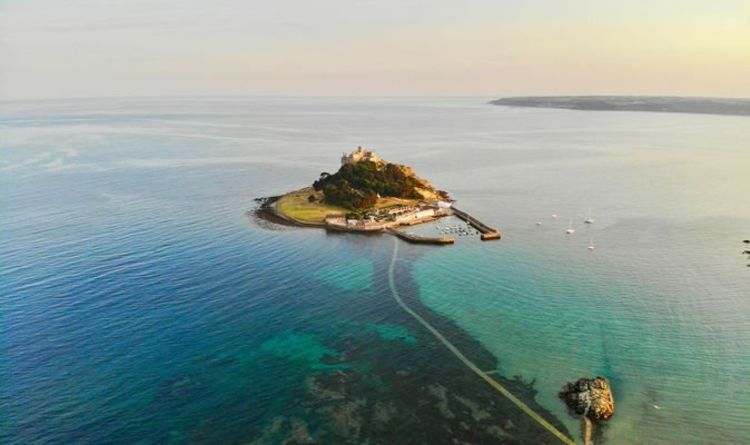 Because what’s better than a staycation in a dreamy spot? For those looking to go on a weekend getaway, planning a rural trip or going camping, these beautiful destinations can’t be missed.

Durdle Door is almost identical to the one at the famous beach in Penida Island, Bali.

It is probably one most famous stone arch anywhere in the world and it was created around 10,000 years ago.

Located in the Jurassic Coast of Dorset, the beach is ideal for surfers but also for anyone looking to spend a relaxing weekend by the sea.

Durdle Door is also perfect for camping, and is open to the public all year round.

Just like the outstanding lakes of Canada, Loch Uaine will exceed your expectations.

This beautiful hidden spot can be found in Cairngorms National Park, in Scotland.

Perfect for hiking, you will get lost in the beauty of the surrounding woods and its amazing crystal clear water.

Although the colour of the loch is caused by the reflected light from the trees that line it, the legend actually says that it is because pixies wash their clothes in it.

It might remind you of Bondi Beach in Australia.

Although Plymouth clearly doesn’t have its climate, it does have a pool that will make you feel like you’re in Sydney’s Bondi Iceberg Pool.

It has been dubbed the UK’s “most Instagrammable” pool and for those staying nearby, it’s worth visiting at night.