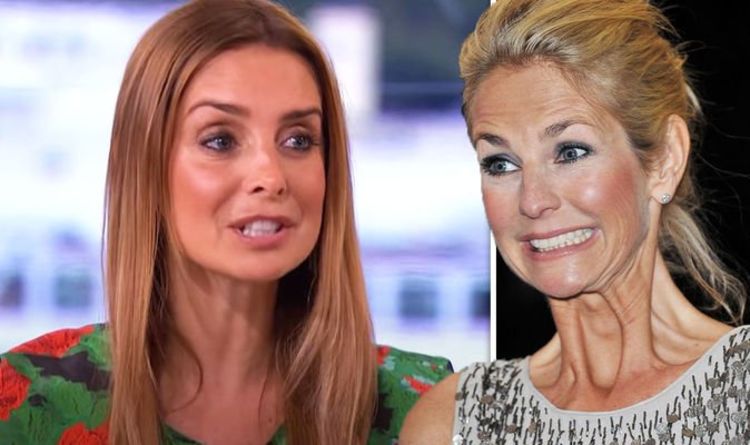 Following the split, Louise has kept details of her love life private, while Jamie has seemingly moved on with Swedish model Frida Andersson.

Earlier this week, Jamie’s new sweetheart appeared to confirm that she and the former professional footballer are expecting their first baby together in an Instagram comment.

Shortly after reports emerged that she was expecting, Frida replied to social media users who had congratulated her on her pregnancy with a prayer hand emoji, in view of her 4,249 followers.

Jamie and Frida have not yet publicly announced their pregnancy news on their social media pages.