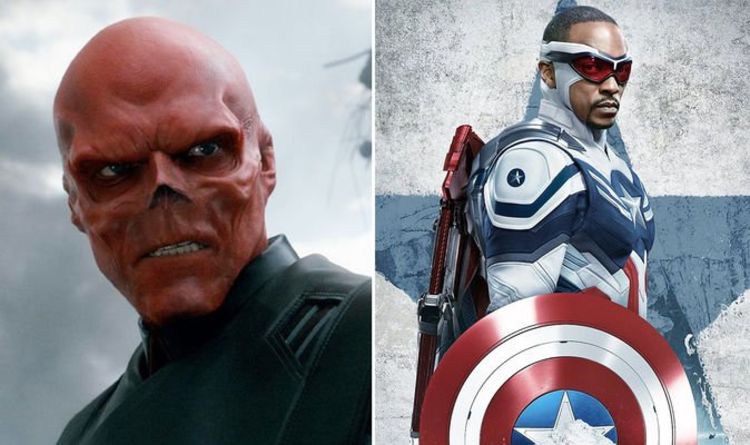 Earlier this year, The Falcon and The Winter Soldier hit Disney+ and finally saw Anthony Mackie’s Sam Wilson become the new Captain America. Soon afterwards, multiple outlets reported that a Captain America 4 starring new Cap was in the works – although Marvel Studios are yet to confirm such a project. And now an alleged new leak reports who the big screen outing’s villain will be; a certain someone with a big Red Skull connection.
According to That Hashtag Show, Captain America 4’s villain will be Sinthea Schmidt aka Sin.

In Marvel Comics, she’s none other than Red Skull’s daughter who sets out to reestablish HYDRA.

The outlet reports: “We have exclusively learned that Sin will be re-evaluating the legacy of her father, Captain America (Steve Rogers), and Sam’s new role as Captain America.”

They also claim that Marvel does have a script that has undergone rewrites. While for Sin’s casting apparently, the studio wants an actress who is similar to Kate Mara.

Casting female villains is a new trend for Marvel following Agatha Harkness in WandaVision and a number of women antagonists in The Falcon and the Winter Soldier.

In the comics, Sin was conceived after Red Skull tried to father a male heir with a washerwoman.

After she died in childbirth, he almost killed the child as he was angry it wasn’t a boy.

However, one of the villain’s followers Susan Scarbo convinced him not to and offered to raise her, which he agreed to.

Interestingly, at the end of the movie, Captain America himself returned the gems back to their points in the timeline.

This means he would have come across Red Skull on Vormir and presumably have been shocked to find him there.

Sadly this happened off-screen, but maybe one day Marvel will make a miniseries of Cap’s adventures through time to return the stones.

And, who knows, maybe this wasn’t the last time we’ll see Red Skull himself in the MCU.

In total there are four MCU movies and six Marvel Disney+ shows releasing in 2021.

Next up is Loki on the streaming service this June followed by the Black Widow prequel movie in July.

While Shang-Chi and the Legend of the Ten Rings hits cinemas in September, followed by Eternals in November and Spider-Man No Way Home in December.

Additionally, What If…?, Hawkeye, and Ms Marvel will land on Disney+ later this year.