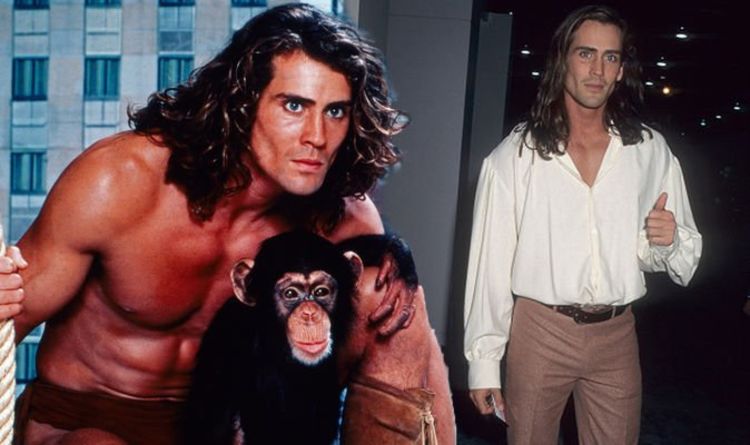 During a briefing, he said: “We are no longer in an attempt to looking for live victims at this point so we’re now recovering as much as we can from the crash site.”

Despite this, crews will continue to work throughout the night to recover the seven victims.