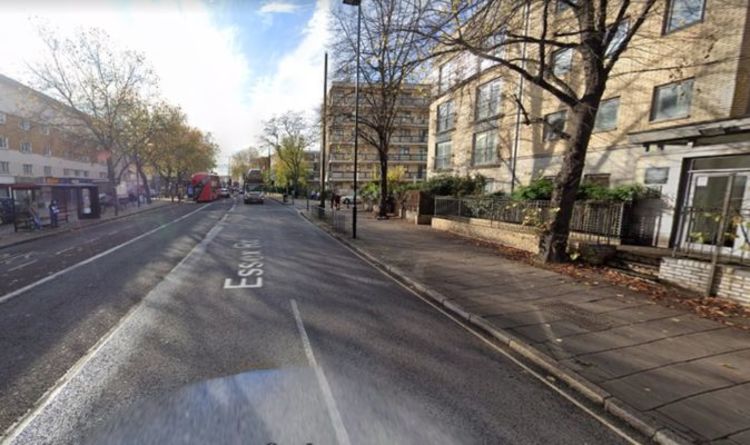 The Met Police were called at 5.27pm following reports of an injured man on Essex Road, Islington. Officers discovered a man, believed to be in his 50s, suffering from a stab wound.  Police and the London Ambulance Service provided first aid, but despite their best efforts, he was pronounced dead at 5.58pm.

His next of kin have been informed.

The Met confirmed no arrests have been made.

Reports on social media suggest the victim ran a florist in the area.

A police cordon remains in place in the surrounding areas while an investigation is carried out.

The force added detectives from the Specialist Crime Command have been informed.

A post-mortem examination will be held in due course and formal identification awaits.

The police has urged anyone with information to come forward.

Alternatively, Crimestoppers can be called anonymously on 0800 555 111.

Islington Council has also urged any people in the local area with information to contact the police.

In a post on Twitter, the council said: “Awful incident in Essex Road earlier today, in which a man lost his life.

“Please contact the police if you have any information that could help.”