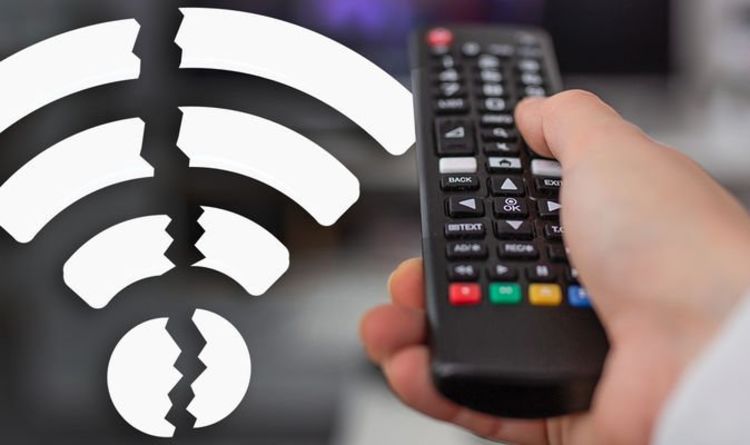 To stream silky smooth content in 8K you are going to need some seriously good broadband with some estimates suggesting a minimum of at least 80Mbps – 100Mbps.

Of course, more homes are slowly getting fibre-to-the-premises (FTTP) broadband with BT’s Openreach key to this plan. It’s hoped that around 25 million homes will be connected to superfast speeds by 2026 – that’s five million more than was previously expected. Meanwhile, Virgin Media hopes to reach some 16 million with its gigabit-capable (1,000Mbps) connections by the end of this year.

Some technology firms, including Samsung, are also working on ways of crunching 8K streams down to help lower the bandwidth needed before boosting things back up when the show hits the big screen in your living room.

broadband, getting, stop, this, Ultimate, upgrade