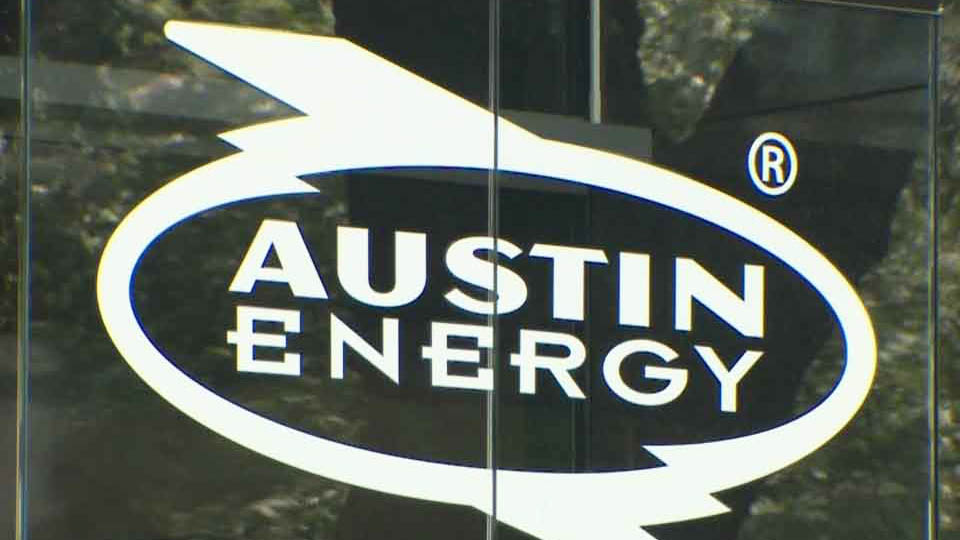 AUSTIN (KXAN) — After Friday’s strong storms, more than 900 homes in Austin are still without power Monday morning, according to Austin Energy.

The electric utility posted on Twitter that approximately 100 outages impact one to nine customers, which make repairs more difficult.

“These tend to take the longest time to repair since they’re isolated incidents,” the post stated.

Austin Energy also explained its meter team is checking on single customer outages. They report some meters were ripped down and others had tree limbs disrupt electric services to individual homes.

Austin Energy stated crews may be able to have service fully restored to everyone Monday evening, but more severe weather may impact that timeline.

“Thank you for your continued patience during this outage,” the tweet stated. “We know it’s been a frustrating experience to lose power, especially over a holiday weekend.”

The storms that blew through Austin Friday night caused “extensive” damage throughout the area, the utility shared previously.

Author: Will DuPree
This post originally appeared on KXAN Austin