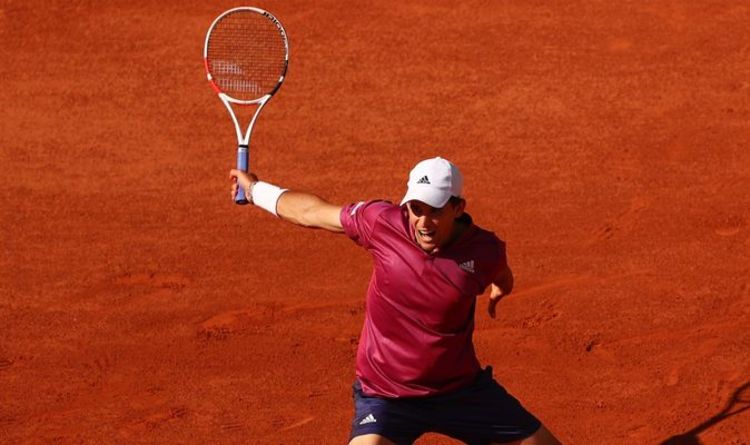 “Novak Djokovic is still the rival, perhaps, who can cause more problems, along with Stefanos Tsitsipas, Alexander Zverev and Dominic Thiem,” he said.

“Of course, if Dominic Thiem regains the rhythm and confidence that he usually shows on clay, I would say that I do not see differences between him and Djokovic.

“Since he won the US Open he has dropped a bit, but I’m sure that for Roland Garros he will be at the necessary level and will be a very tough opponent.