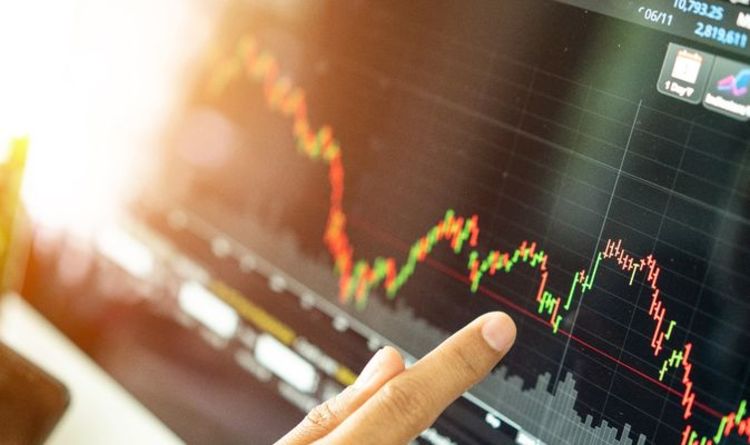 Dubai launched its own cryptocurrency dubbed DubaiCoin. The crypto is only trading on a select number of exchanges and a public blockchain will allow people to generate their own DubaiCoin by mining them. The price of Dubaicoin rose by 1,000 percent in the 24 hours to May 29, with the price as of 5.57pm on May 30 standing at $ 0.2769 with a four percent increase in the last day, according to Coin Ranking. The crypto’s value shot up after a press release circulated claiming it had been named as the official digital currency of the United Arab Emirates (UAE).
However, the Dubai Government quickly came out to deny the claims, tweeting that the story was an “elaborate phishing scam”.

The fake statement was going around on Wednesday through a website called DubPay.

The claims said: “DubaiCoin will soon be able to be used to pay for a range of goods and services both in store and online, with the clear intention for the coin to be used in place of traditional bank-backed currencies.

“Circulation of the new digital currency will be controlled by both the city [Dubai] itself and authorised brokers.”

The news was quickly picked up by crypto enthusiasts and investors, driving up the price of DubaiCoin from $ 0.009 on Thursday to $ 1.13, according to data from website Crypto.

This was an astonishing gain in the cryptocurrency world as market leaders bitcoin, ethereum and dogecoin among others dropped by about 10 percent overnight.

The drastic surge in value attracted attention from the Dubai Electronic Security Centre, prompting the organisation to issue a warning to investors.

The UAE Government tweeted: “DubaiCoin cryptocurrency was never approved by any official authority.

As things stand, DubaiCoin is not available to buy on any major exchanges.

However, interested investors who are looking to put their money into the crypto will have to do so by exchanging it for bitcoin or Binance Coin at exchanges where DubaiCoin is still available.

DubaiCoin is unavailable on HitBTC and Cryptopia, while it’s also been removed from market-tracking platforms like CoinMarketCap.

In other news from the crypto world, Iran announced it was banning the energy-consuming mining of currencies following blackouts in a few of its cities.

While this may have been due to a drought affecting hydroelectric power generation, Iran said crypto mining was draining more than two GW (gigawatts) from its grid every day.

Matt Greenspan, CEO and founder of Quantum Economics said: “Bitcoin’s energy consumption, and in particular, the percentage of power coming from renewable energies, has been the source of a lot of fear, uncertainty and doubt lately.

“Seeing mining companies volunteering to report publicly on this is a good thing, as long as they don’t try to force any changes to the protocol without first reaching broad consensus across the entire network.”