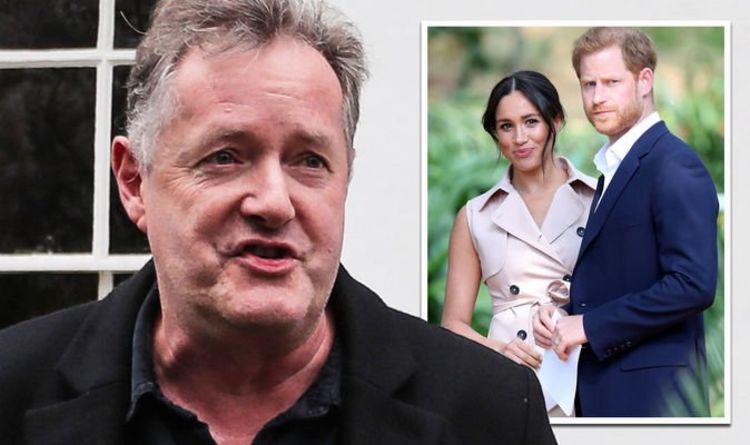 “I’ve known both Princesses since they were very young, and they’ve been through a lot of tough times in the media spotlight, especially lately over their father Prince Andrew’s shameful friendship with billionaire paedophile Jeffrey Epstein.”

“But they never complain, or give whining interviews, or publicly trash their family.

“They’re always incredibly nice, polite and good fun – which all makes such a refreshing change from their narcissistic, self-pitying, family-abusing, spoiled-brat cousins over in California,” he went on to say.