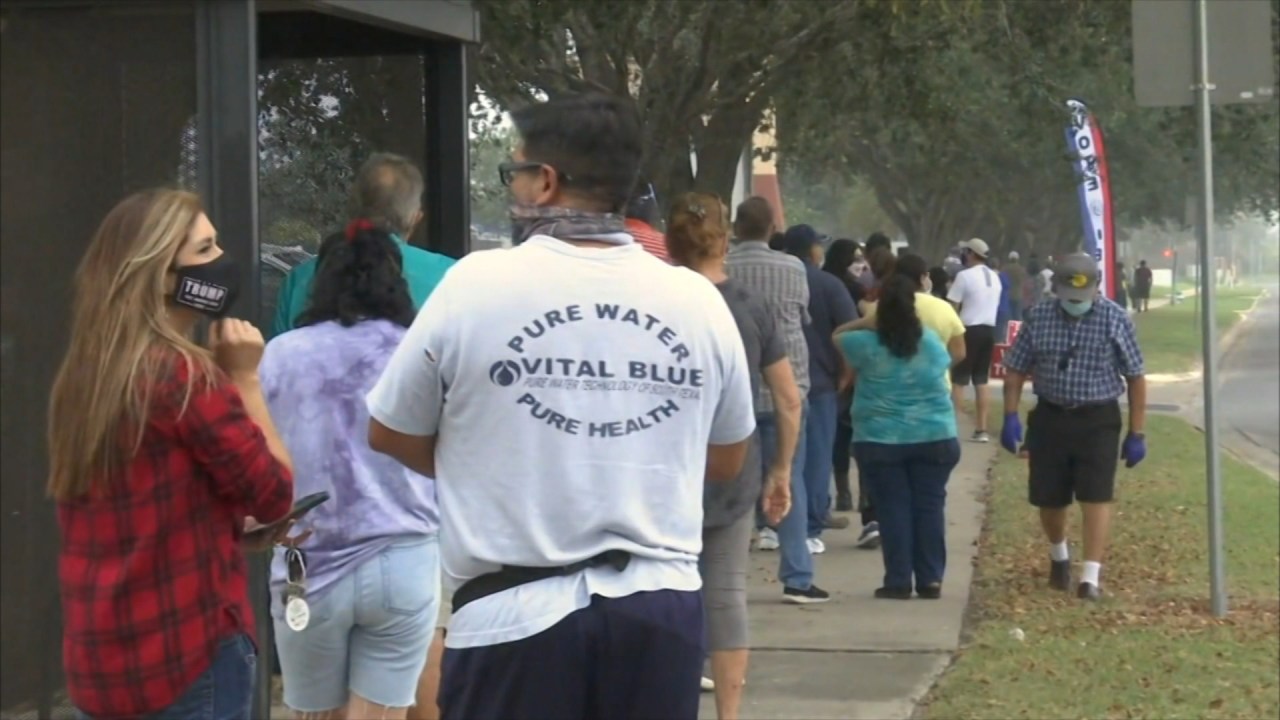 House Democrats all left the House floor just before 11 p.m. on Sunday, breaking quorum, and preventing members from being able to vote on it before the midnight deadline.

Governor Greg Abbott said that SB 7 and HB 20, a bail reform bill, were both made emergency items this session, and since they were not passed, they will be added to the agenda of a special session.

“It is deeply disappointing and concerning for Texans that neither will reach my desk. Ensuring the integrity of our elections and reforming a broken bail system remain emergencies in Texas. They will be added to the special session agenda. Legislators will be expected to have worked out the details when they arrive at the Capitol for the special session,” Gov. Abbott said.

He did not, however, specify when that session would be. He’s previously confirmed a fall special session for redistricting purposes, but has pushed back on Lt. Gov. Dan Patrick’s call for an immediate special session in June.

Prior to the debate Sunday night in the House, Democrats vowed to do everything they could to prevent it from making it to the Governor’s desk.

In an overnight debate Saturday that lasted until 6 a.m. the following day, the Texas Senate officially approved changes made to the final version of the bill. The House now needs to vote on, and approve it, before midnight in order for it to make it to the governor’s desk.

The conference committee report added more than 20 pages of changes to the original bill that previously passed in both chambers.

“This, of course, is the work of two chambers, each prioritizing critical reforms and then working together to decide how to strike the balance and how to get to the right place. We want elections to be secure and accessible,” Republican author of the bill, State Sen. Bryan Hughes of Mineola, explained late Saturday.

The bill’s final version, if it became law, would:

Voter rights advocates call the bill suppressive, and say it would disproportionally affect people of color.

“If you’re a working person, you work a night shift, if you work in the medical community…you can no longer vote late,” Gary Bledsoe with Texas NAACP explained.

But, Sen. Hughes pointed out those new hours expand voting in some counties.

“[It] extends voting hours for over 60 counties, which are currently allowed to keep locations open during business hours only,” Hughes said.

Democrats and voting rights advocates also pointed to the rule that early voting on Sunday being restricted to start no earlier than 1 p.m. would negatively impact Souls to the Polls, a tradition where African American churches across the nation head to the polls directly after morning church services.

“We have eight o’clock, 10 o’clock [services], you know, and people get out early, and then they go to the polls…what you’re doing is restricting that,” Sen. Royce West, (D – Dallas), said Saturday night.

But Hughes said that rule caters to the poll workers.

“Those election workers want to go to church too,” Hughes said.

House Democrats pledged before they gaveled in on Sunday to do everything they could to kill the bill.

“The measures in here are directly targeted at people of color. And so we will continue to stand strong and fight ’till the end to make sure that our constituents, our members, voices are heard until the last moment,” Rep. Nicole Collier, (D – Fort Worth) said at a press conference Sunday afternoon.

There was also debate over the amount of changes that were added in conference committee, behind closed doors.

Democrats said it was excessive, and that they didn’t have enough time to review all of the new changes before the late-night debate began.

Sen. Hughes responded, though, that the majority of those new changes were part of bills that already passed in the Senate, but died awaiting a committee hearing in the House.