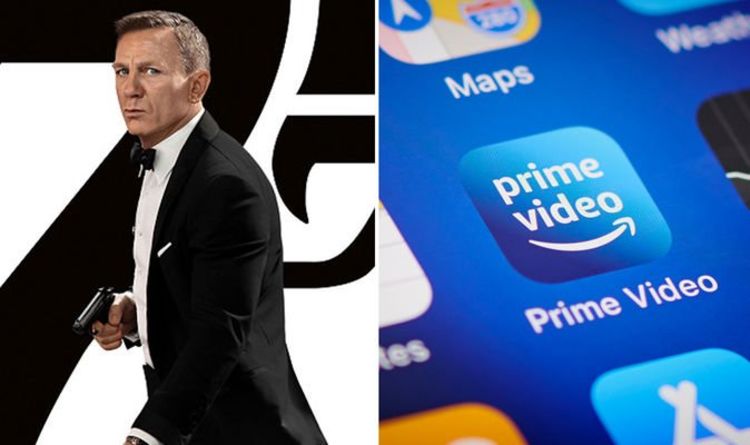 For almost 60 years, MGM has been the home of the James Bond film franchise. But now the movie studio has been sold to Amazon in an $ 8.45 billion merger deal, fans have been wondering how this will impact the release of No Time To Die. Daniel Craig’s fifth and final 007 movie has been delayed numerous times, having originally been set to release in October 2019, while the blockbuster is now on course to hit UK cinemas on September 30, 2021.
Express.co.uk caught up with 007 expert and author Mark Edlitz, most recently the author of The Lost Adventure of James Bond, to find out more.

“It should be noted that EON productions [who own half the 007 rights and have the final say on changes, have] deals with sponsors and product-placements are likely tied to Bond 25 being a theatrical event.

“Similarly, actor’s contracts are also tied to box office performance. So no, Live and Let Prime. Nor is it in EON’s interest for that to happen.”

Edlitz shared: “If movie theatres are required to reduce capacity for legitimate safety concerns, then there will be less people per showing and it will take longer for studios to reach the same numbers that they would have under normal circumstances.

“From that perspective, the longer the film is in movie theatres the better.”

He also pointed out that another danger is that consumers would deliberately skip seeing the film at the cinema so that they can stream it at home.

Yet, he pointed out: “But for big event films, like Star Wars and Marvel films, most movie fans will want to experience it in the movie theatre.”

Edlitz added: “During the height of the pandemic, fans wanted EON to release No Time to Die online.

“I understood and shared their disappointment of not being able to see the film, which had already been delayed a few times.

“At the moment, it looks like movie theatres can continue to safely open and audiences will be able to come together and watch Bond 25. I believe that we will see that EON made the right choice in waiting.”