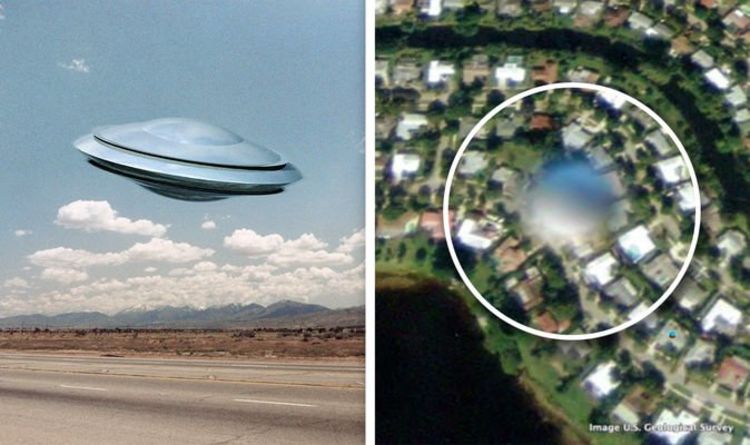 The person said: “Hmmm, so what’s the reason you sat on these for so long? Is it because of Occams razor? The easiest possibility is most likely to be the correct one?

“To me, the obvious candidate is rain droplets caught by the camera.

There might be no telling what caused the UFOs – debris, raindrops or software glitches – but it is highly unlikely these are genuine UFOs.

But there is a well-understood psychological phenomenon that could explain Mr Waring’s interpretation of the images: pareidolia.

Pareidolia is a peculiar trick of the mind that causes people to see recognisable shapes and patterns where there are none.