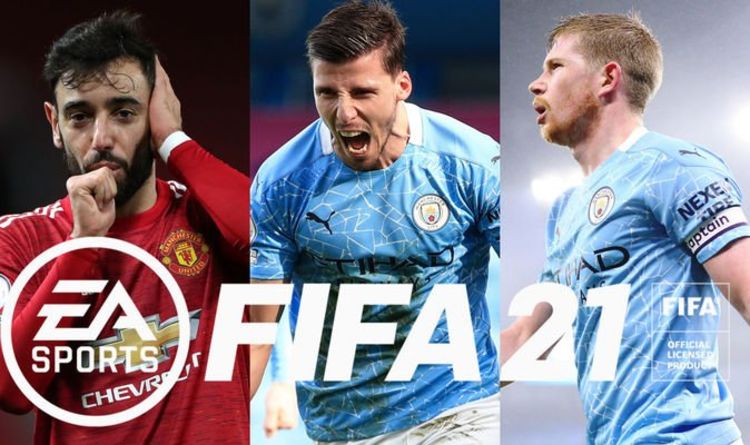 Dias signed for Manchester City from Benfica last summer, and has been an instrumental player for the Citizens.

The 24-year-old Portuguese player has been the backbone of City’s backline which has registered the best defence in the league this season.

Dias along with De Bruyne were critical to Pep Guardiola’s side claiming a domestic double this season.

Unfortunately for City fans, the prize they’ve been clamouring for for so long – the Champions League – evaded them once again this season.

Over the weekend City lost 1-0 to Chelsea, with Thomas Tuchel’s side earning their third win against the Premier League champs in a row.

Kai Havertz scored the crucial goal for the Blues, after an assist from Mason Mount – who is also nominated for the FIFA 21 Premier League POTS award.